The US dollar/Turkish lira exchange rate fell to around 7.20 ahead of the announcement, after hovering above 7.34 earlier in the week.

The benefits of Turkey's recent giant natural gas discovery in the Black Sea will be felt mostly in the medium and long term as the gas is expected to be ready for public consumption in 2023, economists told Anadolu Agency.

As announced Friday by President Recep Tayyip Erdoğan, some 320 billion cubic meters of natural gas reserves were found after the drill ship Fatih started work on July 20 off the Black Sea coast.

The size of the discovery dwarfs all the natural gas Turkey has ever produced – 16.6 billion cubic meters – by twenty-fold, and is expected to create $65 billion in economic value. 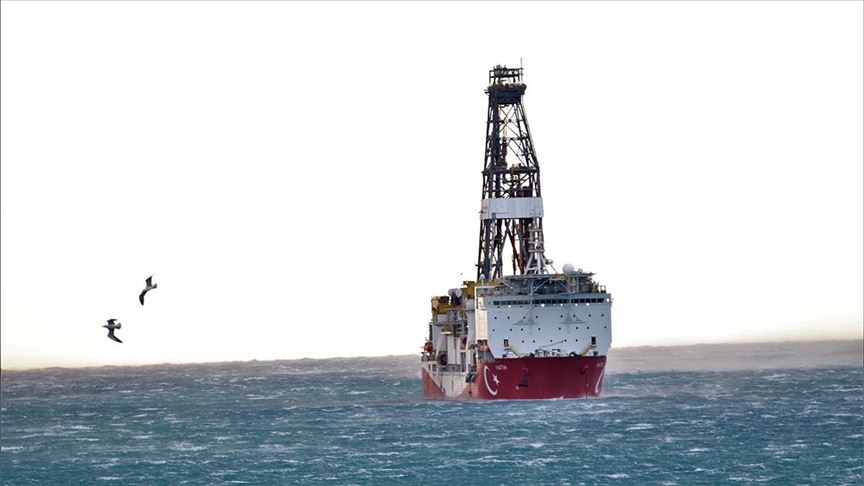 Enver Erkan, an economist at Istanbul-based private investment firm Tera Yatirim, told how on Wednesday, after Erdogan teased the arrival of good news ushering in a "new era" in Turkey, energy shares and the Turkish lira both gained ground. 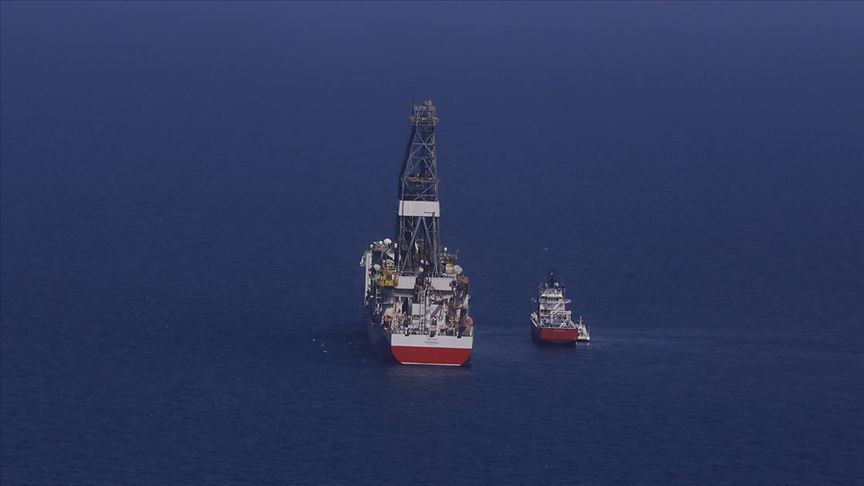 Underlining the importance of energy as a driver of Turkey’s current account deficit, Erkan said the reserves found equal about eight years of the country’s gas needs.

If the country discovers more such resources in the near future – which leaders have said is likely – this will bring greater benefits still, Erkan said. "Rescuing Turkey from foreign exchange sensitivity is crucial for its economic transformation," he explained.

Noting that the market reaction is still in the short run, Erkan said this will also cut costs for households as well as help the production economy.