Projects in the east Mediterranean that exclude Turkey from the energy equation are doomed to fail,' says defense chief.

Any energy project that proceeds in the eastern Mediterranean without Turkey's participation is "doomed to fail," Turkish Defense Minister Hulusi Akar warned Tuesday.

TURKEY BELIEVES PEACE CAN BE ACHIEVED THROUGH DIALOGUE

"Turkey, as a country with the longest continental coastline in the eastern Mediterranean has sovereign rights in its maritime areas," Akar said during a virtual conference hosted by the Washington-based Turkish Heritage Organization. 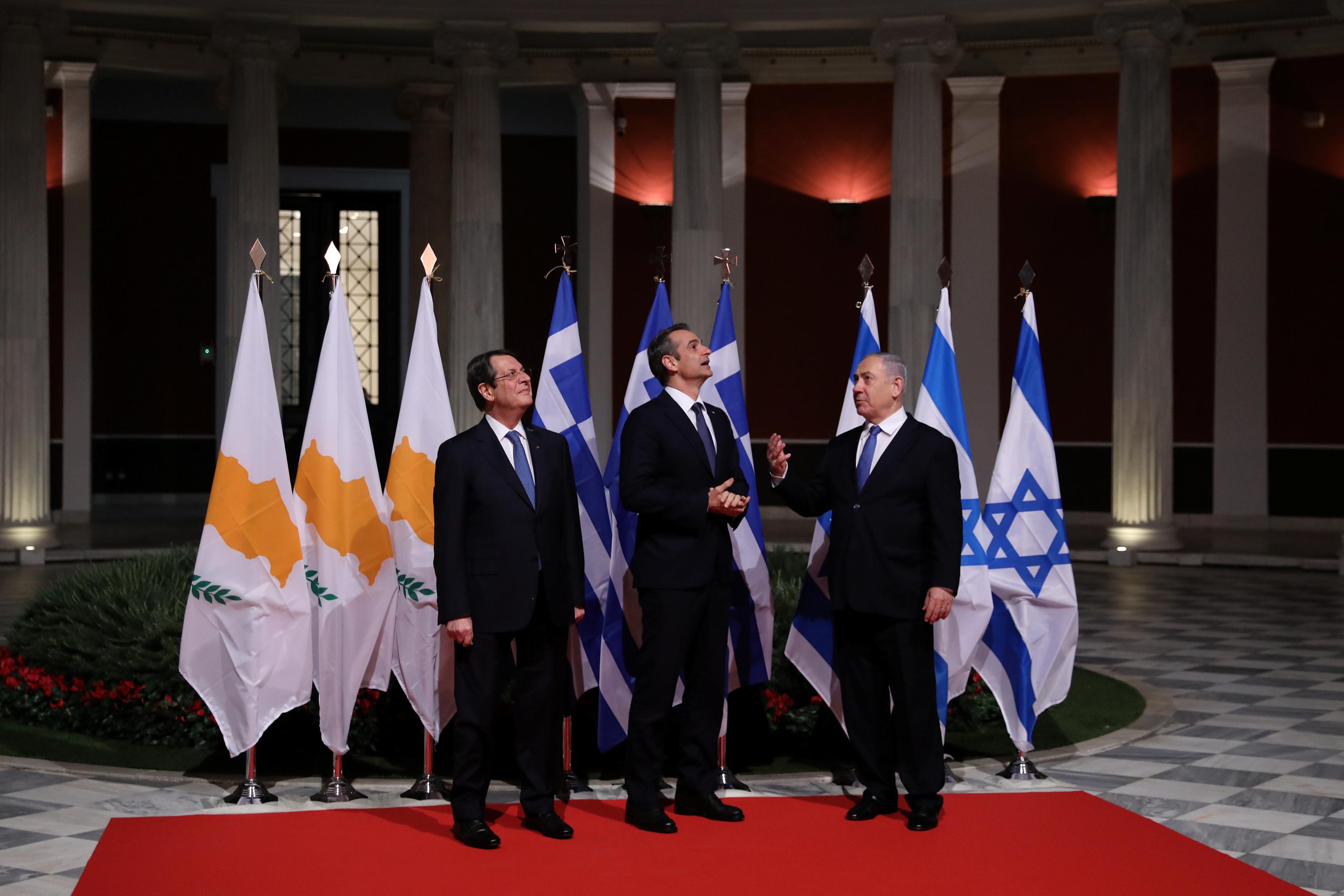 "Turkey's hydrocarbon-related activities in east Mediterranean are completely based on her legitimate rights and international law. Energy projects in the east Mediterranean that exclude Turkey from the energy equation are doomed to fail. We strongly believe peace and stability in the region can be achieved through dialogue," he added.