According to the Central Bank data, the country's current account posts $151M surplus, improving from a $6.17B deficit in the same month last year.

This May Turkey's current account balance posted a $151 million surplus, improving from a $6.17 billion deficit in the same month last year, the Turkish Central Bank announced.

900 MILLION DOLLARS SURPLUS FOR THE MAY 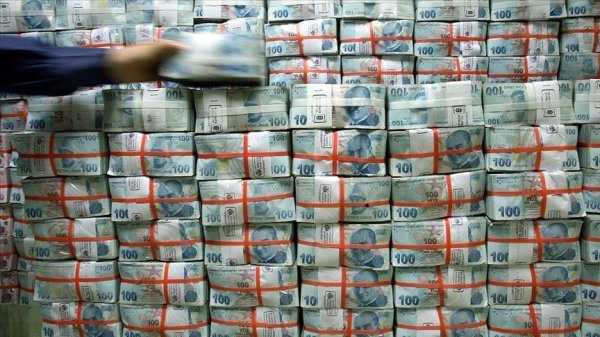 Projections of a group of 14 economists ranged from a $600 million deficit to a $900 million surplus for the fifth month of 2019.

The survey also showed the end-2019 current account balance is expected to show a deficit of $8.1 billion, with estimates ranging from $1.7 billion to $13.5 billion.