Board says claims of Google's abuse of dominant market positions are sufficient for investigation.

GOOGLE ABUSED ITS DOMINANT POSITION IN THE MARKET

"The Competition Board concluded a preliminary analysis on [the behavior of] Google," said an official announcement. 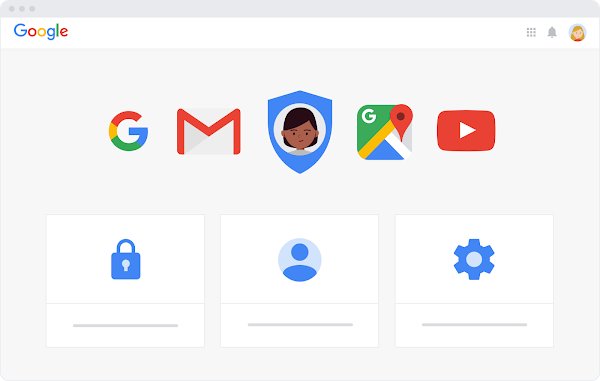 The claim under investigation is that Google abused its dominant position in the market to highlight its local search services in a way that would exclude rival companies.