Sales of passenger cars and light commercial vehicles (LCVs) in Turkey were up 93 percent year-on-year in October, according to data released by an industry group on Tuesday.

A total of 76,341 vehicles were sold across Turkey last month, marking a 90.9 percent rise from October 2019, the Automotive Distributors’ Association (ODD) said.

Some 18,932 light commercial vehicles were sold in October, up 102.6 percent year-on-year. 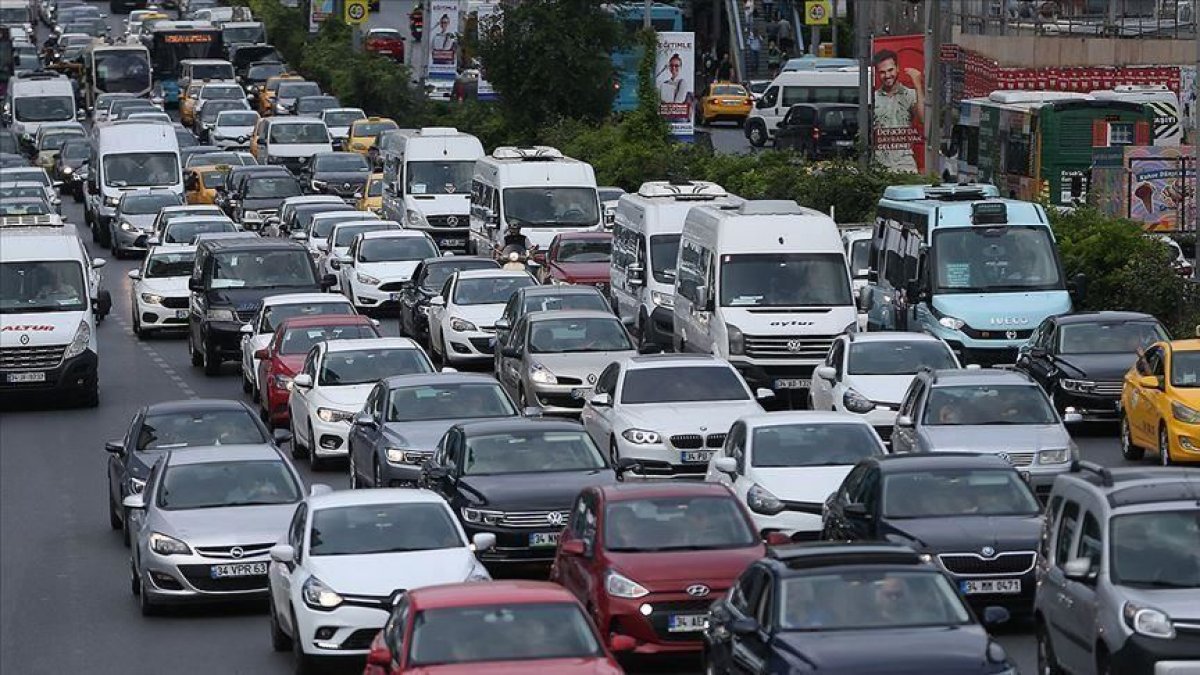 From January to October, Turkey’s automotive market expanded 78.1 percent on an annual basis to 588,354 units.