The overall auto sales market, including light trucks and other vehicles, expanded 78 percent compared to the same period last year, reaching 605,390 from January to October.

The Automotive Manufacturers Association (OSD) said the 10-month figure was down 16% compared to the same period last year.

The country's automobile production also slipped 15% year-on-year in the first 10 months of this year.

The sector was smashed by the coronavirus outbreak, OSD head Haydar Yenigun said, adding: "Even if there are adverse effects [of coronavirus] for our industry in the short term, we do not expect any negative effects in the medium and long term." 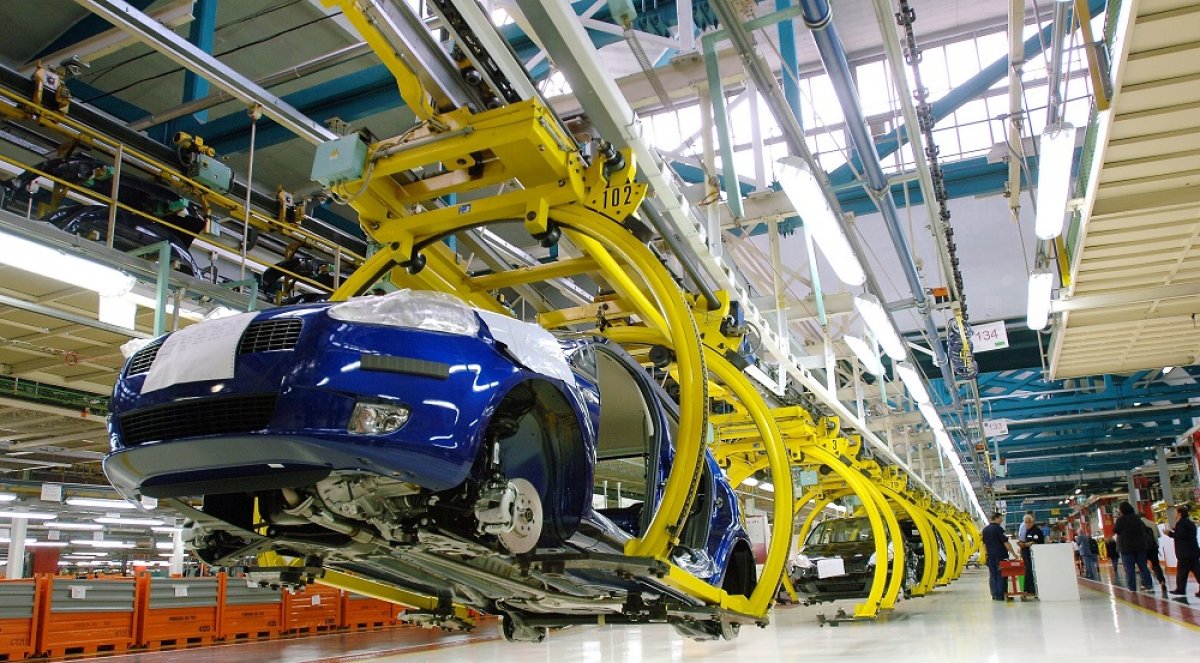 Automotive industry exports narrowed 21% on a dollar basis to $20.4 billion in the first 10 months, compared to last year.