Burak Özügergin says with its latest decisions on the drilling activities in the eastern Mediterranean, EU has lost the chance to play a positive role in solving the Cyprus problem.

With its latest decision against Turkey, the European Union has disqualified itself from playing a positive role in solving the Cyprus issue, according to Turkey’s envoy in Athens.

"THIS DECISION IS A MISSTEP"

Ambassador Burak Özügergin criticized the recent EU decisions against Turkey on the Eastern Mediterranean, including the continental shelf and drilling activities.

In a final declaration last week, the European Council said that in light of Turkey’s "continued and new illegal drilling activities," it would suspend civil aviation negotiations and "agree not to hold the Association Council and further meetings of the EU-Turkey high-level dialogues for the time being." 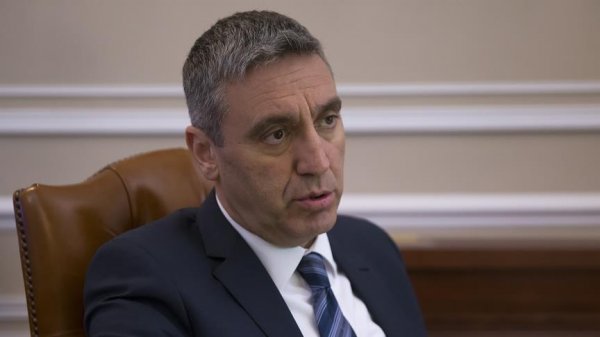 "The EU, by losing its chance to play a positive role in solving the Cyprus problem, in a sense has disqualified itself," he said. He said Turkey cannot be approached this way. 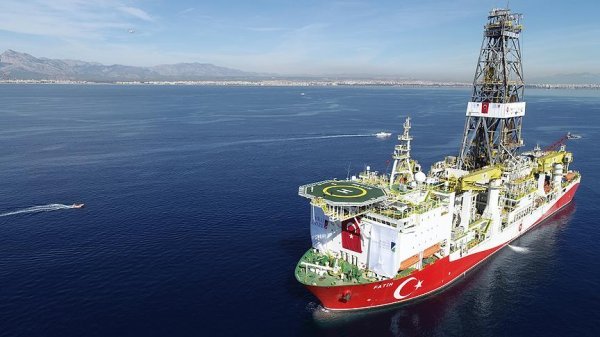 Turkey has consistently contested the Greek Cypriot administration’s unilateral drilling in the Eastern Mediterranean, asserting that the Turkish Republic of Northern Cyprus (TRNC) also has rights to the resources in the area.