MORE THAN 500 PKK TARGETS WERE HIT

As part of the operation, the Turkish Armed Forces have destroyed more than 500 PKK targets in northern Iraq's Haftanin region. 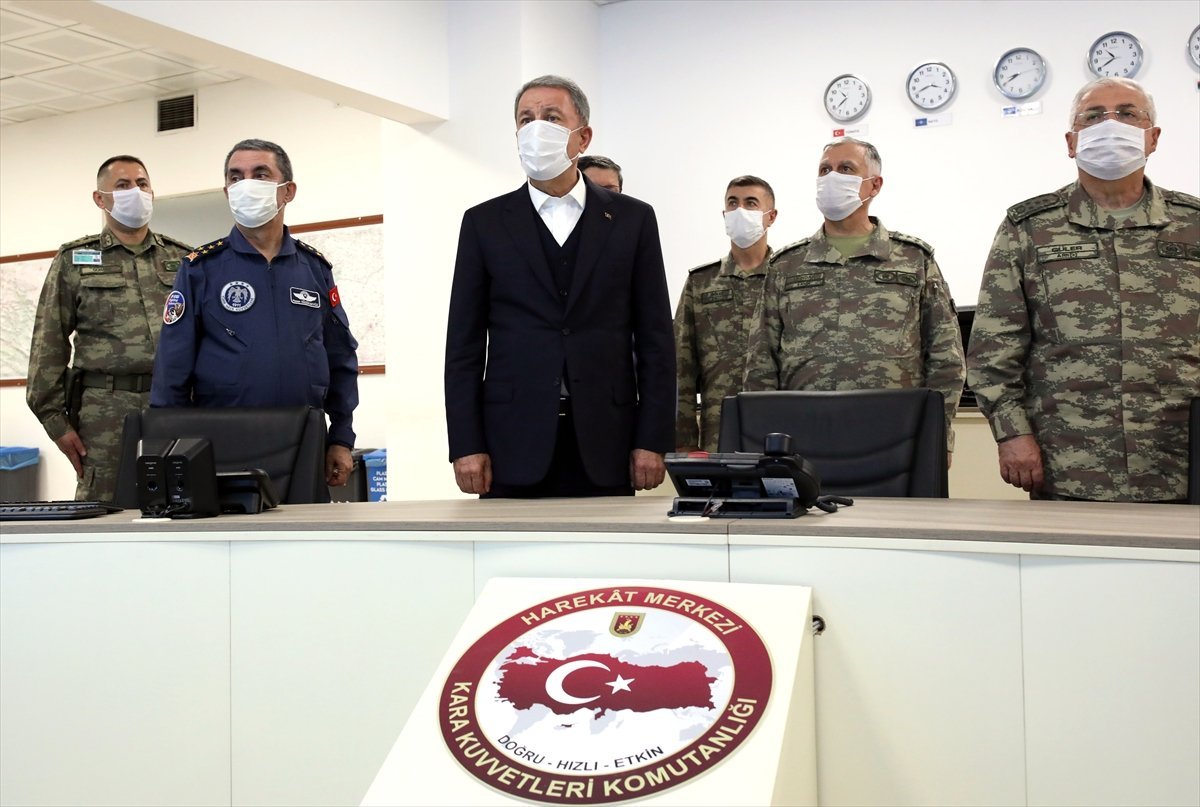 According to the security sources on Thursday, in the first 36 hours of the operation, Turkish forces hit over 500 targets of the PKK terror group in the region with F-16 jets, howitzers and multiple rockets. 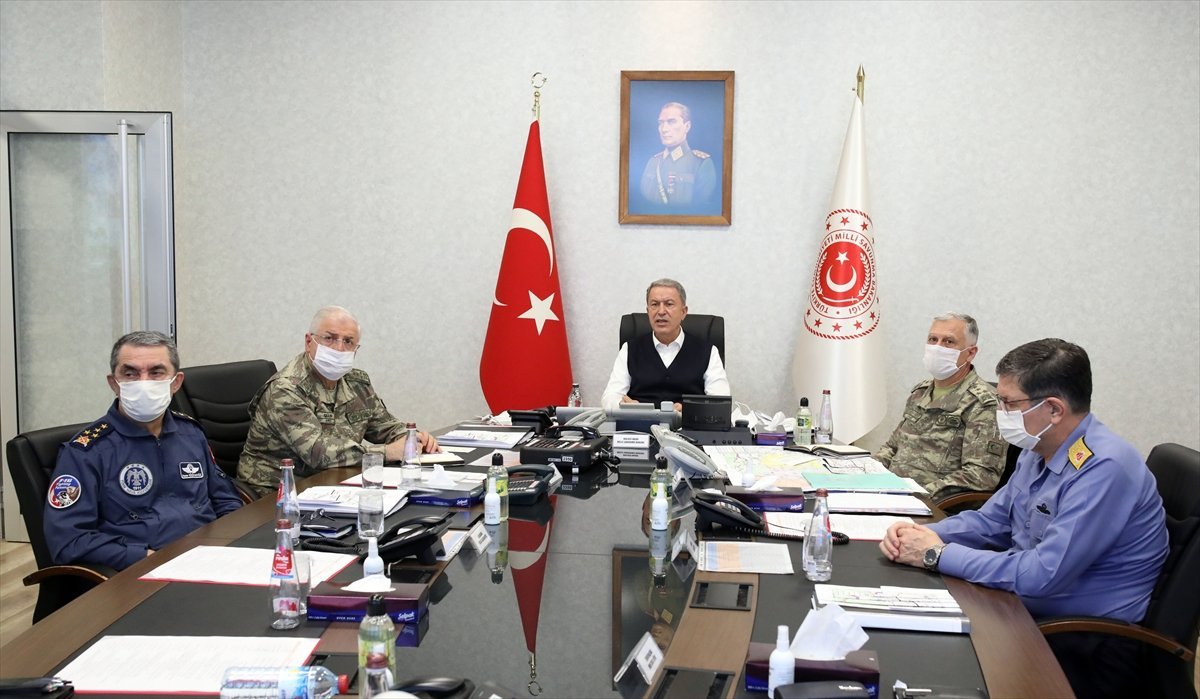