According to the data from TurtStat, the highest annual increase last month was 26.99% in miscellaneous goods and services.

Turkey saw an annual hike of 11.77% in consumer prices in August, the country's statistical authority announced on Thursday.

FOOD AND NON-ALCOHOLIC BEVERAGES AT 13.51 PERCENT

The highest price increase on a yearly basis was recorded in miscellaneous goods and services with 26.99% in August, according to TurkStat data. 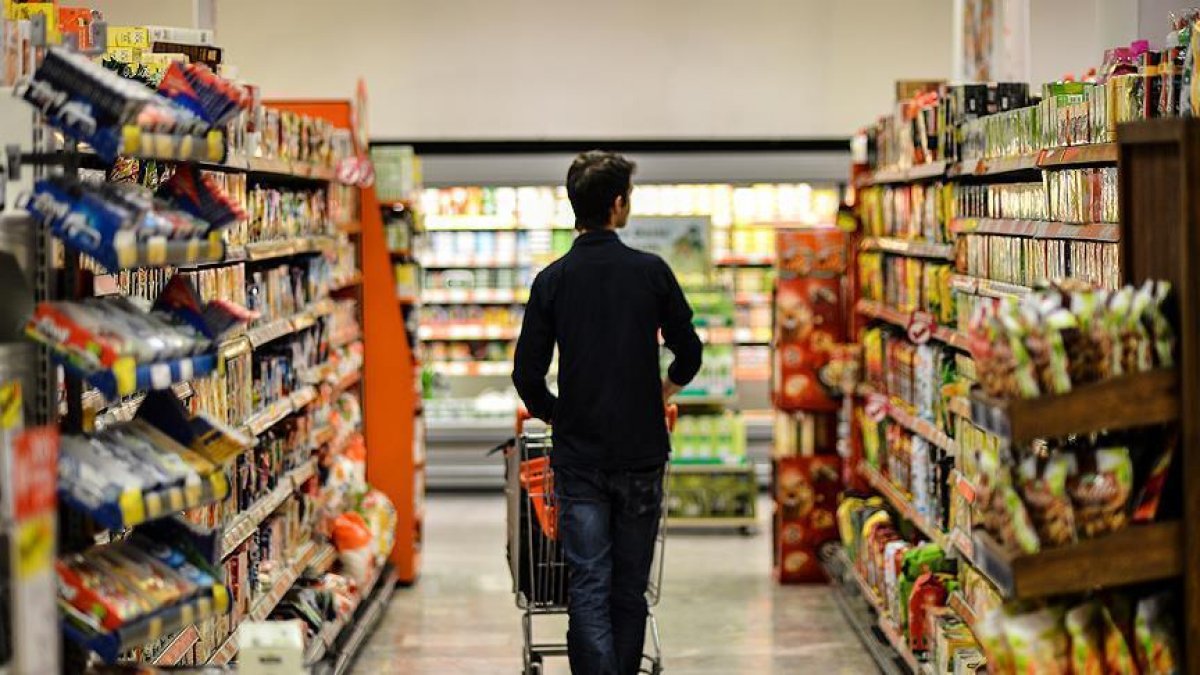 Last week, an Anadolu Agency survey showed that a group of 18 economists forecast an average annual climb of 11.88% in consumer prices.