Turkish minister of energy and natural resources has announced that the purchase of the third drill ship from Britain had come to an end.

Speaking to the reporters on Monday, Fatih Dönmez, the minister of energy and natural resources made remarks on Turkey’s drilling activities in the Mediterranean.

"THE SHIP EXPECTED TO ARRIVE IN A FEW WEEKS"

“The purchasing process of the drill ship is expected to complete soon,” Dönmez said. “The third drill ship that purchased from the UK will arrive in Turkey in a few weeks,” he added. 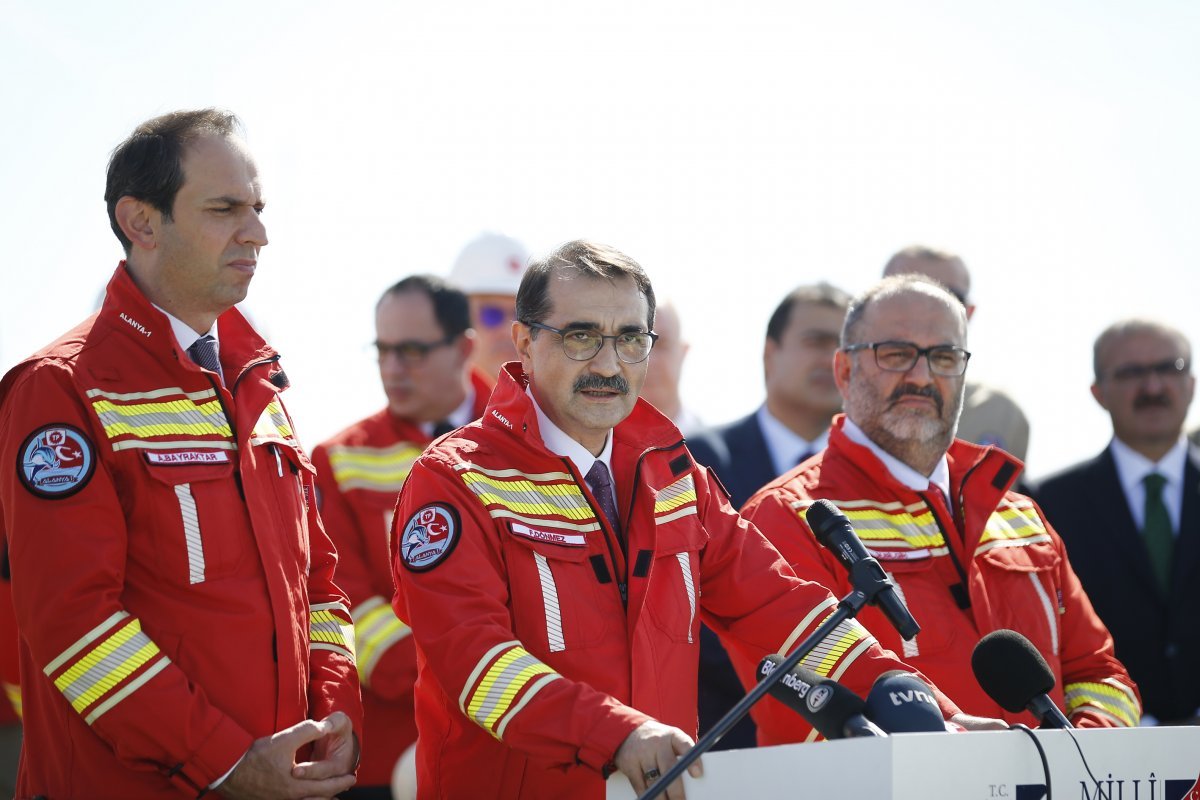 Earlier month, Dönmez had signaled Turkey’s need for a third drill ship due to the ongoing activities in the Mediterranean.

Turkey, as a guarantor nation for the Turkish Republic of Northern Cyprus (TRNC), is currently carrying out hydrocarbon exploration activities in the Eastern Mediterranean with its two drilling vessels, Fatih and Yavuz, along with two other seismic vessels that are also operating in the same region.