President Erdoğan on Wednesday criticized countries which allow terrorist PKK's symbols in streets despite recognizing them as terror group.

If needed, Turkey will expand safe zone in northern Syria, the Turkish president said on Wednesday.

"We will give a drastic response to any attack coming from outside of safe zone [in northern Syria] and we will expand our safe zone area if needed," said Recep Tayyip Erdogan at his party's parliamentary group.

"A NEW WAR OF INDEPENDENCE"

Erdoğan said nearly 700 attacks against Turkey have been carried out by terrorists abroad, especially in Europe, since Turkey started anti-terror operation in northern Syria. 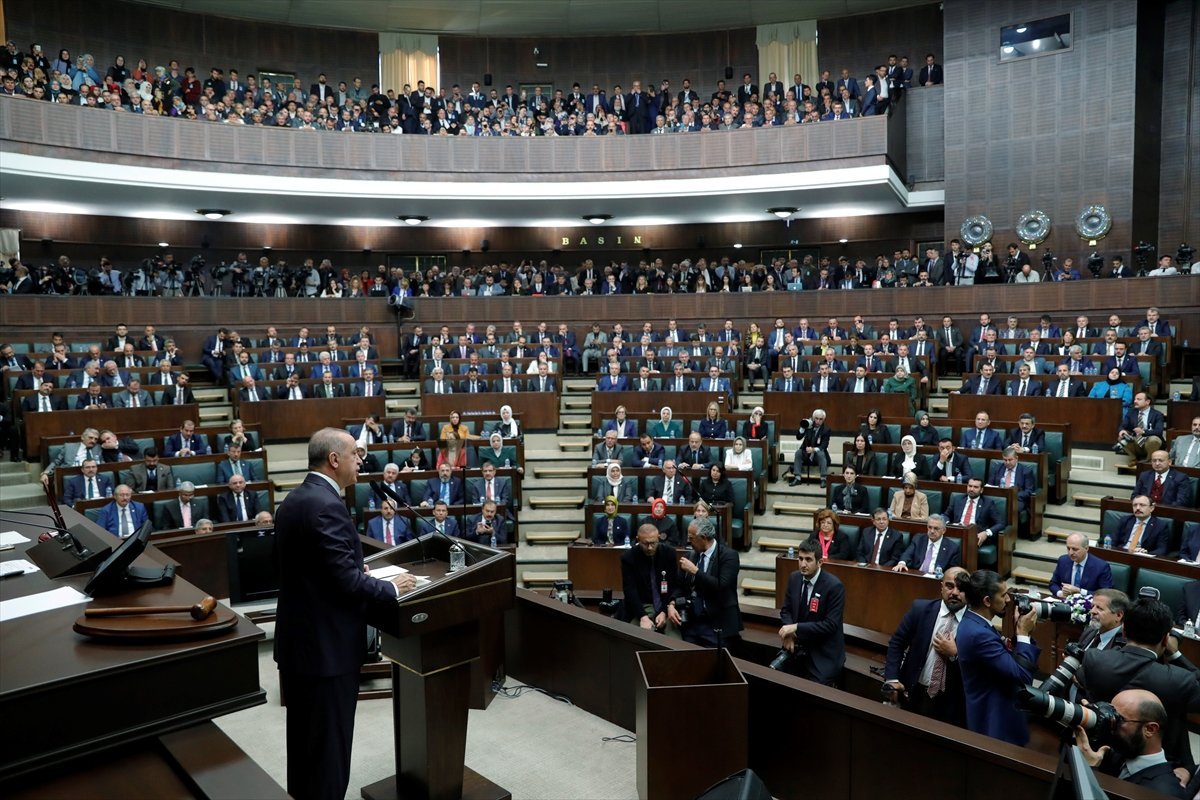 Those countries which accept YPG/PKK as a terrorist group allow its symbols on their streets, while banning all pro-Turkey activities, Erdogan noted. 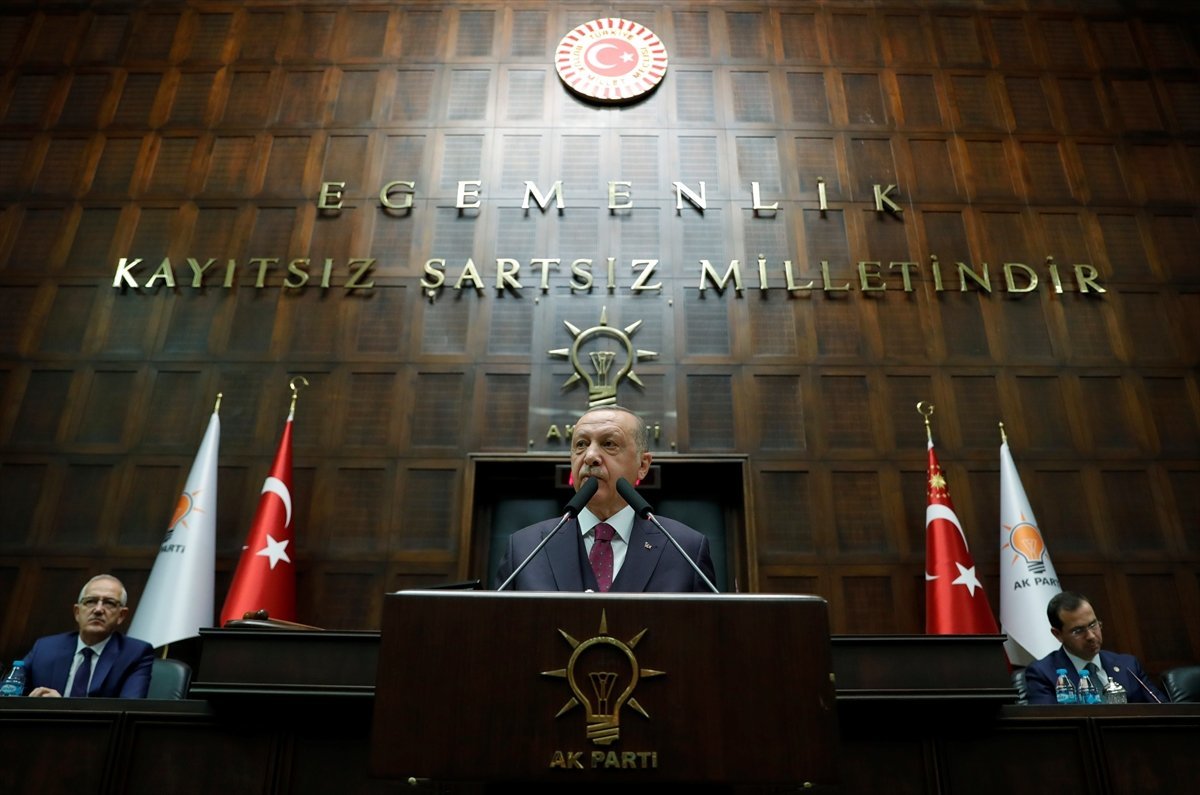 In this "new war of independence", Turkey is walking "step by step" towards victory, Erdogan stressed.