The decision to sentence Radovan Karadzic to life in imprison is “appropriate in the interest of justice,” Turkey’s foreign minister said Wednesday.

“Radovan Karadzic, the butcher of Bosnia, has been sentenced to life imprisonment for his part in the Srebrenica Genocide,” Mevlüt Çavuşoğlu said on Twitter. “Even though it does not relieve the pain we feel for the slaughter of our Bosnian brothers&sisters, we find this decision appropriate in the interest of justice.” 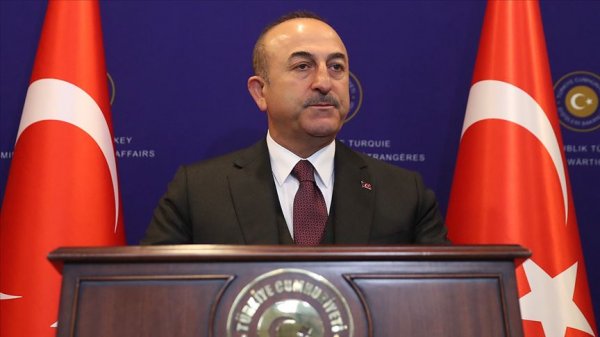 A UN tribunal at The Hague on Wednesday sentenced the former Bosnian Serb leader for genocide, crimes against humanity and violating the laws and customs of war. 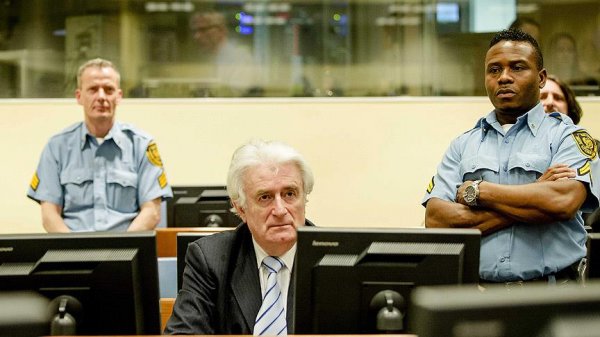 Turkish Justice Minister Abdulhamit Gül also tweeted early Thursday about the sentencing. “The Srebrenica genocide is a black blotch in modern European history. No court decision can relieve the pain in consciences,” Gül said. “However, the decision of the Council of Appeal of the International Criminal Courts to Radovan Karadzic for the life imprisonment is gratifying.”