The Turkish defense minister said that being silent on Armenia's occupation of Upper Karabakh, massacres of civilians is hypocrisy.

Armenia should withdraw from the Azerbaijani territory it occupies before any talk of a cease-fire, said Turkey's defense minister on Thursday.

"WE CAN'T AFFORD TO WASTE TIME FOR ANOTHER 30 YEARS"

"Those who stay silent on the occupied Azerbaijani lands should ensure Armenia's retreat from Karabakh instead of calling for a cease-fire," Hulusi Akar said at an event in the Turkish metropolis Istanbul.

He said keeping silent on Armenia's occupation of the Azerbaijani territory of Upper Karabakh and its massacres of civilians amounts to "hypocrisy." 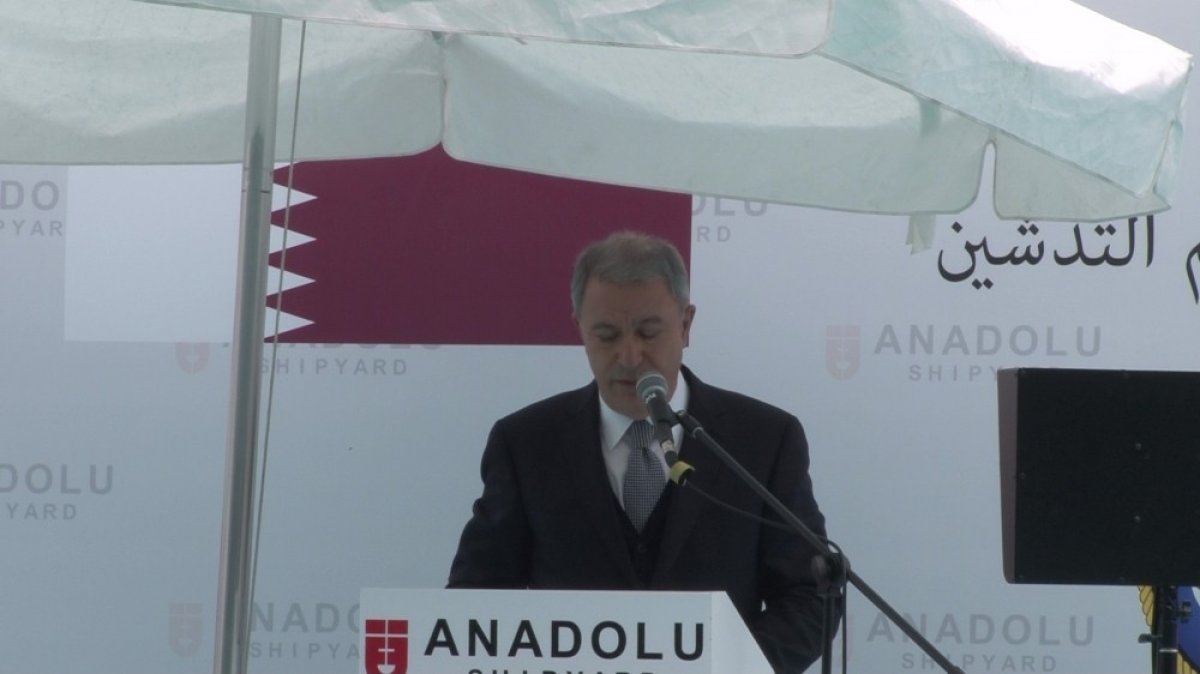 There is now a new opportunity for a lasting solution to the Upper Karabakh issue, he said, adding: "We can't afford to waste time for another 30 years."