On Thursday, the Israeli authorities approved the construction of 108 housing units in the Ramat Shlomo settlement in East Jerusalem.

Turkey lambasted Israel on Sunday over its decision to move ahead with the construction of hundreds of homes in an east Jerusalem settlement and called on the international community to oppose Tel Aviv’s aggressive actions.

“Israel, which recently approved the construction of 108 additional illegal settlements in East Quds, this time with the decision to build a 1,257-unit new illegal settlement near East Quds, once again showed that it continues to violate international law and usurp the rights of the Palestinian people,” the Turkish Foreign Ministry said in a statement.

It is clear that Israel has been trying to prevent the establishment of an independent and sovereign Palestinian state with geographic integrity by building additional illegal settlements between east Jerusalem and the West Bank, it added. 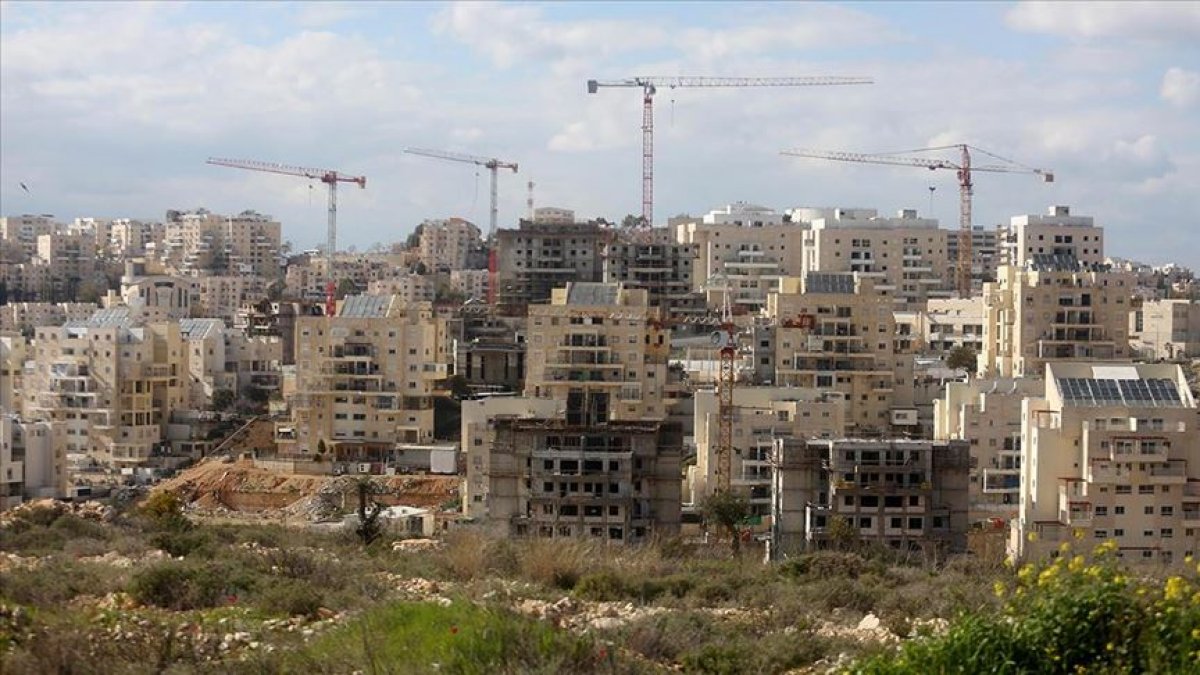 Reminding that it is the 32nd anniversary of the announcement of the independence of the State of Palestine, the ministry stressed that the Palestinian land belongs to the Palestinian people.

“We invite all members of the international community who support the vision of a two-state solution to oppose Israel's aggressive actions,” it added.