All that is necessary will be done when the right time comes, the Turkish defense minister said Thursday over the rising terror attacks on its forces in northern Syria.

"Whatever needs to protect and safeguard our rights and interests will be done at the right time and place ... Let no one doubt it," Hulusi Akar said in his speech marking the new academic year of National Defense University.

His statement comes a day after Foreign Minister Mevlüt Çavuşoğlu said both Russia and the US are also responsible for attacks by the PKK, and its Syrian offshoot YPG. 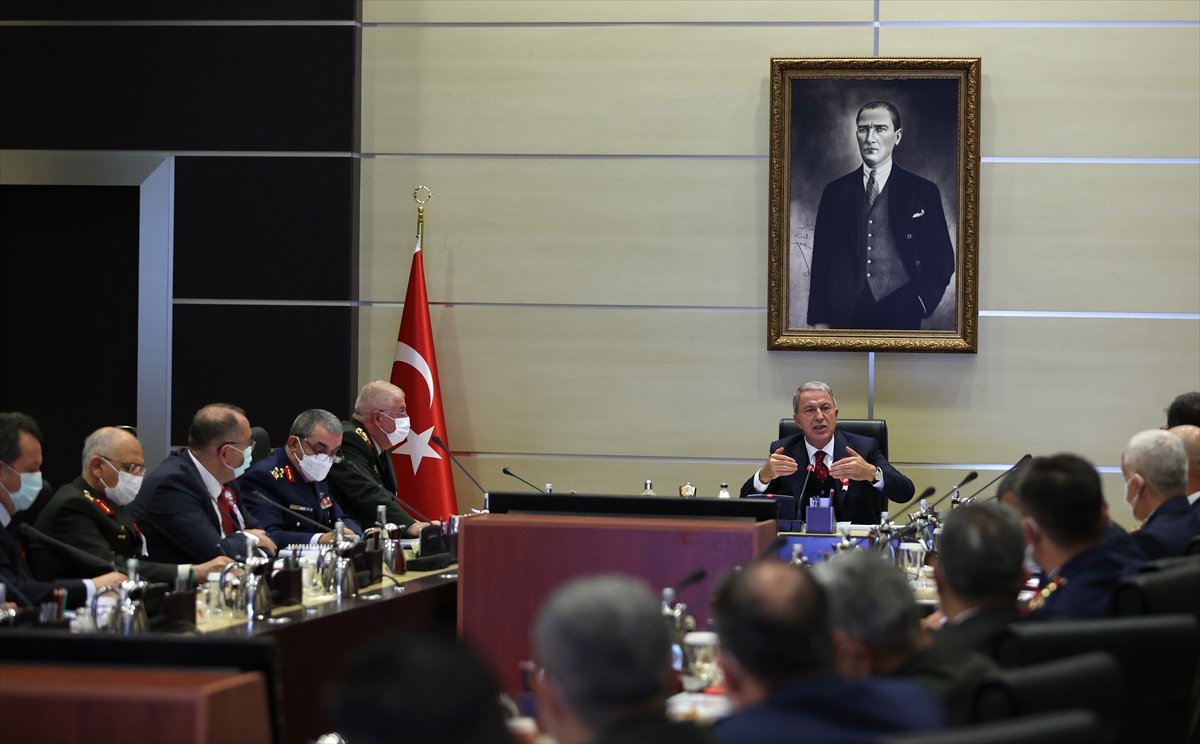 Earlier, President Recep Tayyip Erdoğan said Turkey has run out of patience due to repeated attacks on Turkish forces and territories in the region. 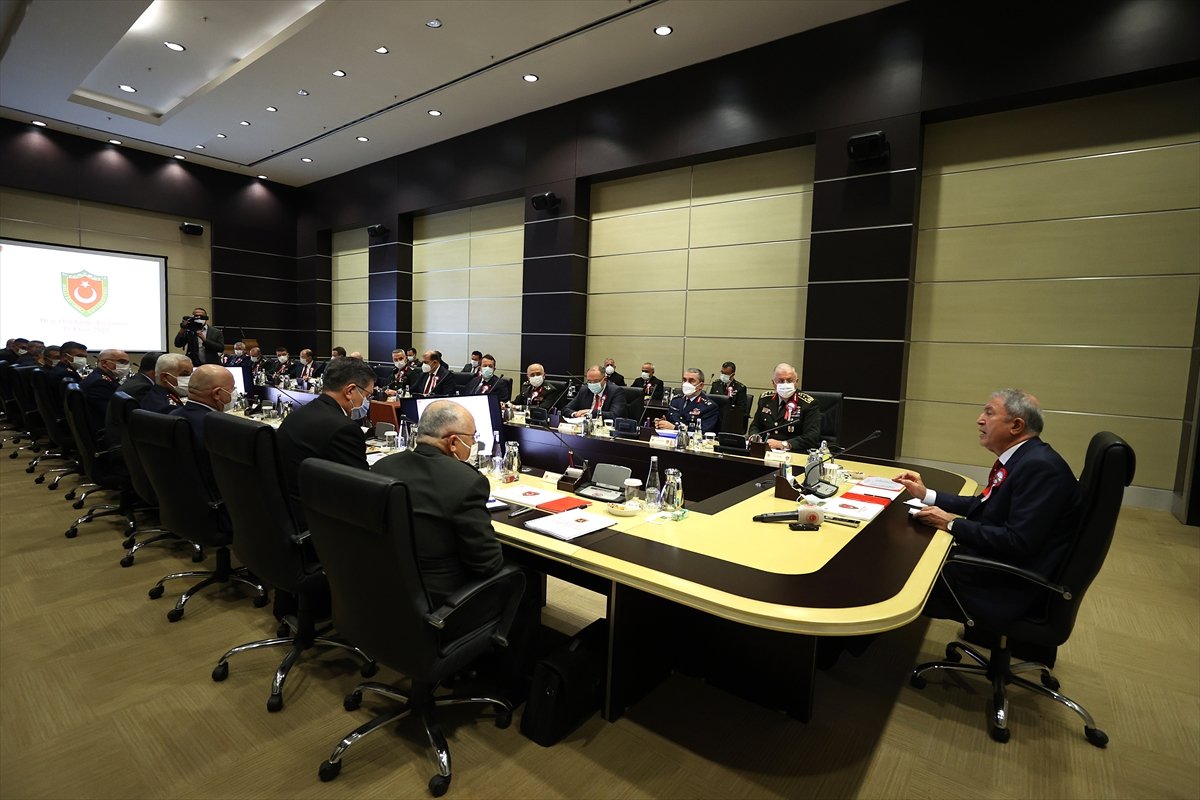 Noting that Turkey closely follows all the developments in the north of Iraq and Syria, the Aegean, the Eastern Mediterranean, and Cyprus, Akar said: "It is our duty to protect the rights of our noble nation and every bit of its law."

On agreements with the US and Russia on northern Syria, he said Turkey takes its responsibilities "seriously and fulfills them carefully." 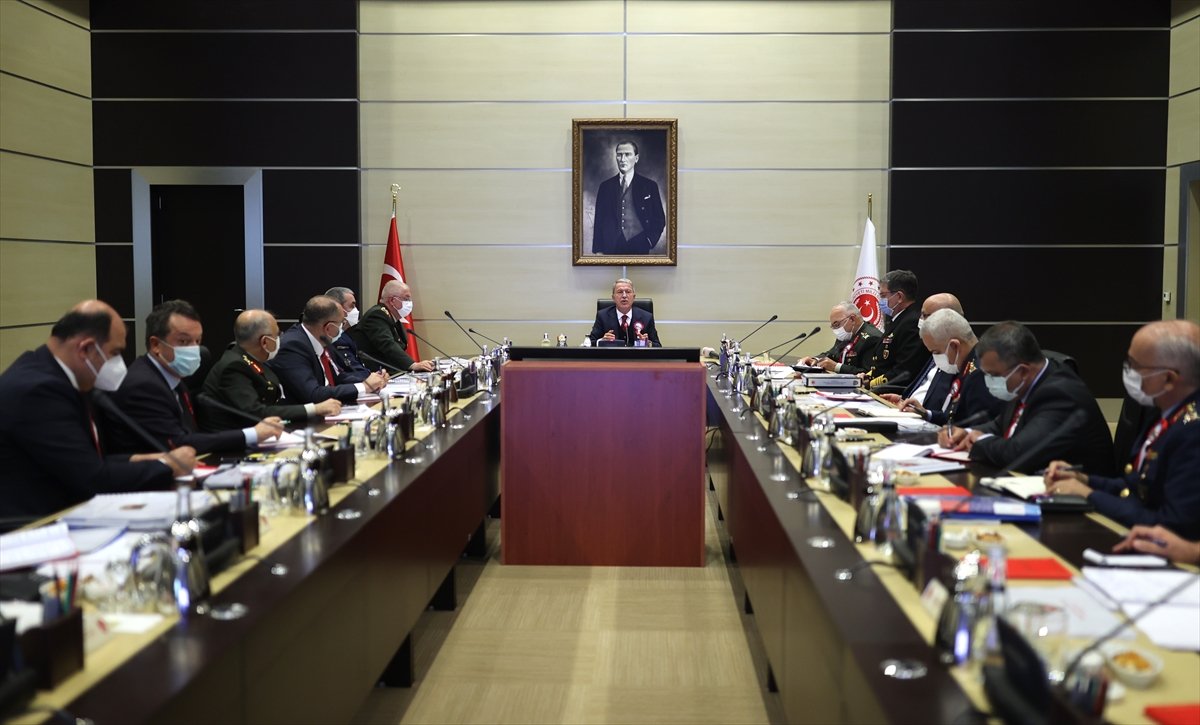 "We fulfill our responsibilities there. Likewise, we do what we have to do within the framework of international law, within good neighborly relations in the Aegean, Eastern Mediterranean and Cyprus," the minister said. "We are committed to peace and dialogue."

He reiterated Turkey will not allow any fait accompli.