Turkey to resume distance learning as of Nov. 20

The Turkish education minister said that no in-person exams to be held until the end of December.

Turkey is resuming its distance learning education system as of Nov. 20 until Jan. 4 of the next year, the country's national education minister announced Wednesday.

60,000 TABLET COMPUTERS HAVE BEEN SENT

After the country's decision to impose partial curfews, Ziya Selcuk made a statement detailing implementation of distance education in line with the decision taken at a Presidential Cabinet meeting on Tuesday. 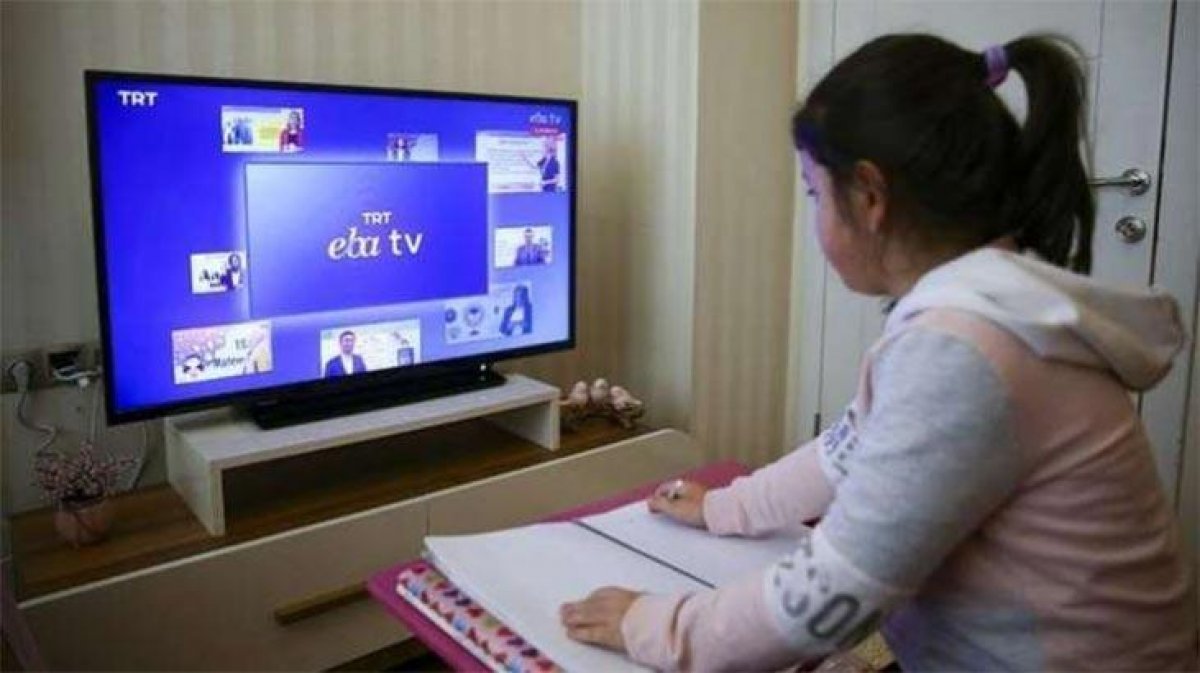 Selçuk stated that no in-person exams will be held until Dec. 31 and that the exams will be carried out according to the course of the pandemic. 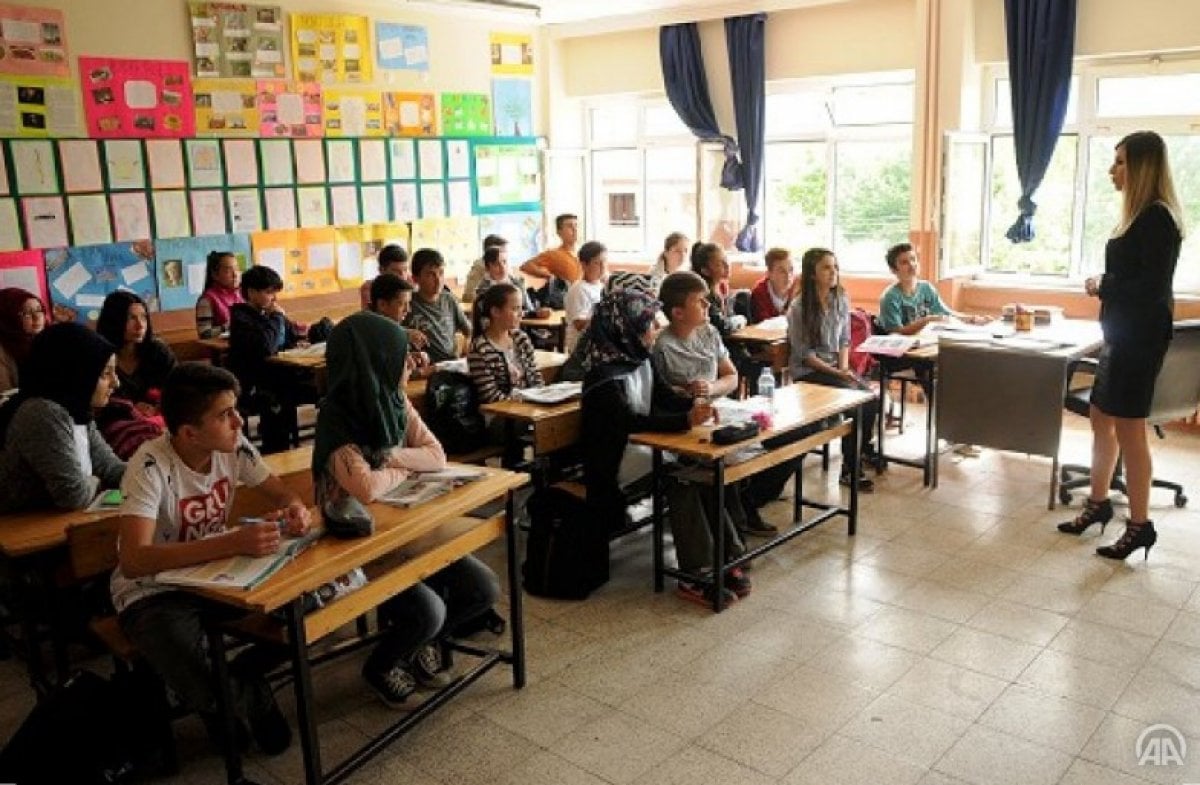 Selcuk emphasized that remote learning will continue through national broadcaster TRT's Education Information Network (EBA) channels and live courses, while all teachers can carry out live lessons through EBA. He stated that 812 teachers who work in 112 different fields presented 1,653 video lessons to EBA for 18 million students in kindergartens, primary schools, secondary schools and high schools. 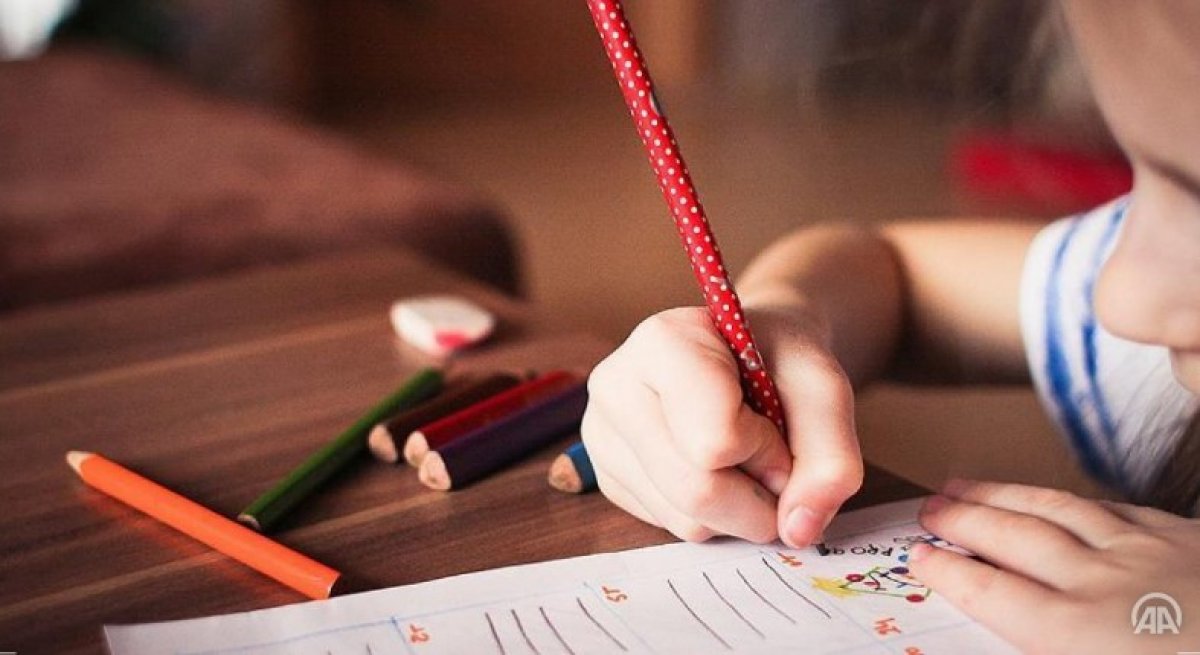 "We will deliver 30,000 tablets to our students within 10 days. The procurement process of 500,000 tablet computers that will be distributed is completed and we will have them delivered to our students by the end of the year," Selcuk said.

Selcuk stated that EBA had earned the title of the world's most visited education website with 9.1 billion clicks with more than 1,700 lessons and over 40,000 rich, reliable and interactive content.