Historical churches in eastern Turkey that were destroyed by PKK terrorists four years ago will be restored by the government, officials said Wednesday.

The Ministry of Environment and Urban Planning stepped in along with the Foundations Directorate-General (VGM), which manages and audits religious foundations after the Christian community said that they were unable to pay for the restoration of two ancient churches.

"TURKEY SEES VALUES OF OTHER RELIGIOUS VALUES AS ITS OWN" 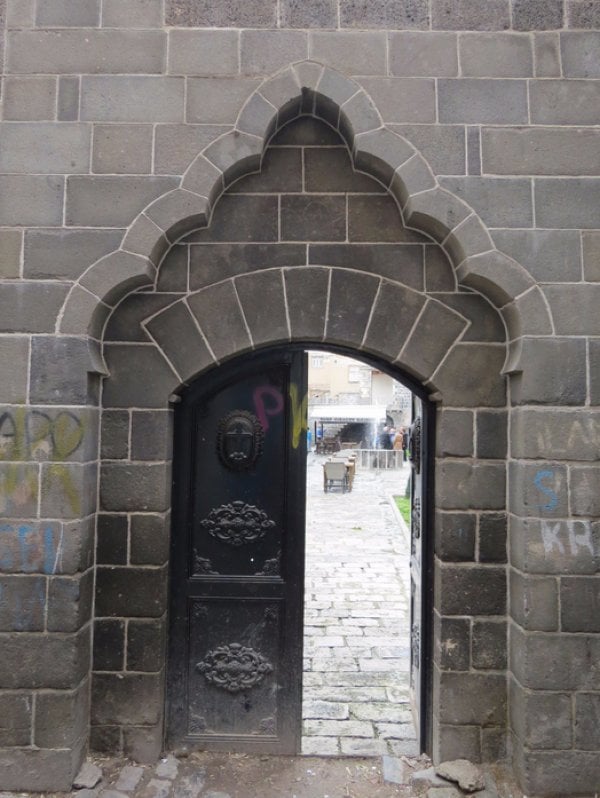 "PKK has no respect for religious values which it showed by destroying historical mosques and churches," said Çiftçi, adding that restoration work for the two churches will start shortly. "We see values of other religions as our own and we are doing our best to protect them. They are part of our civilization and deserve respect. All parts of these historical places of worship will be repaired and opened for worship," said Çiftçi. 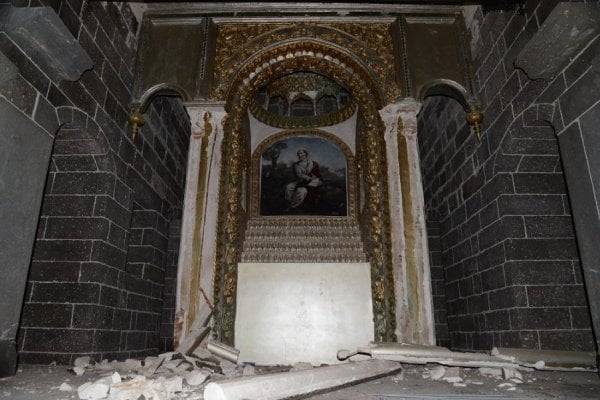 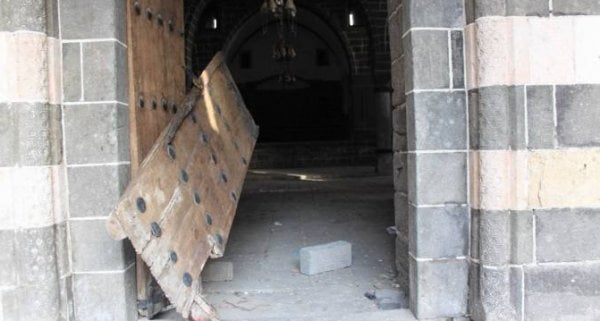 The St. Giragos church was built in 1376 and is known to be the biggest Armenian church in the Middle East. It was used by the German army as headquarters during World War I and was converted into a warehouse after the war. 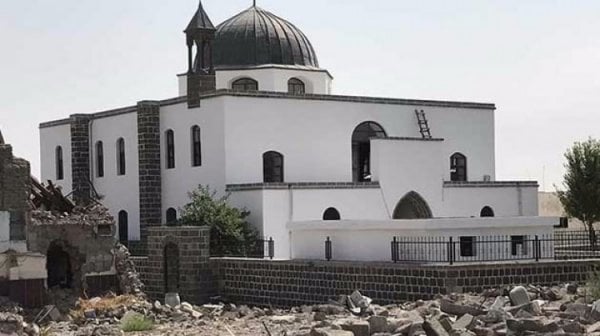 Between the 1960s and 1980s, the Armenian community obtained its ownership but due to mass immigration to urban areas, the church remained deserted for several years It was renovated and reopened in October 2011, but a PKK attack destroyed it.