Region cleared of terrorists thanks to effective anti-terror operations. Climbing activities in region is expected to contribute to Turkey's economy.

Mount Agri in eastern Turkey, also known as Mount Ararat, will be reopened to climbers Thursday, thanks to effective anti-terror operations.

The country’s tallest mountain, dubbed the "roof of Turkey” with its height of 5,137 meters (16,853 feet), is located in the eastern border province of Igdir.

Due to an insurgency by PKK terrorists, the mountain was closed to climbers in 2015.

News of its imminent reopening was welcomed with great enthusiasm by the people of the region.

While many mountaineers have begun planning activities, the local people are also looking forward to days when visitors will come to the region again. 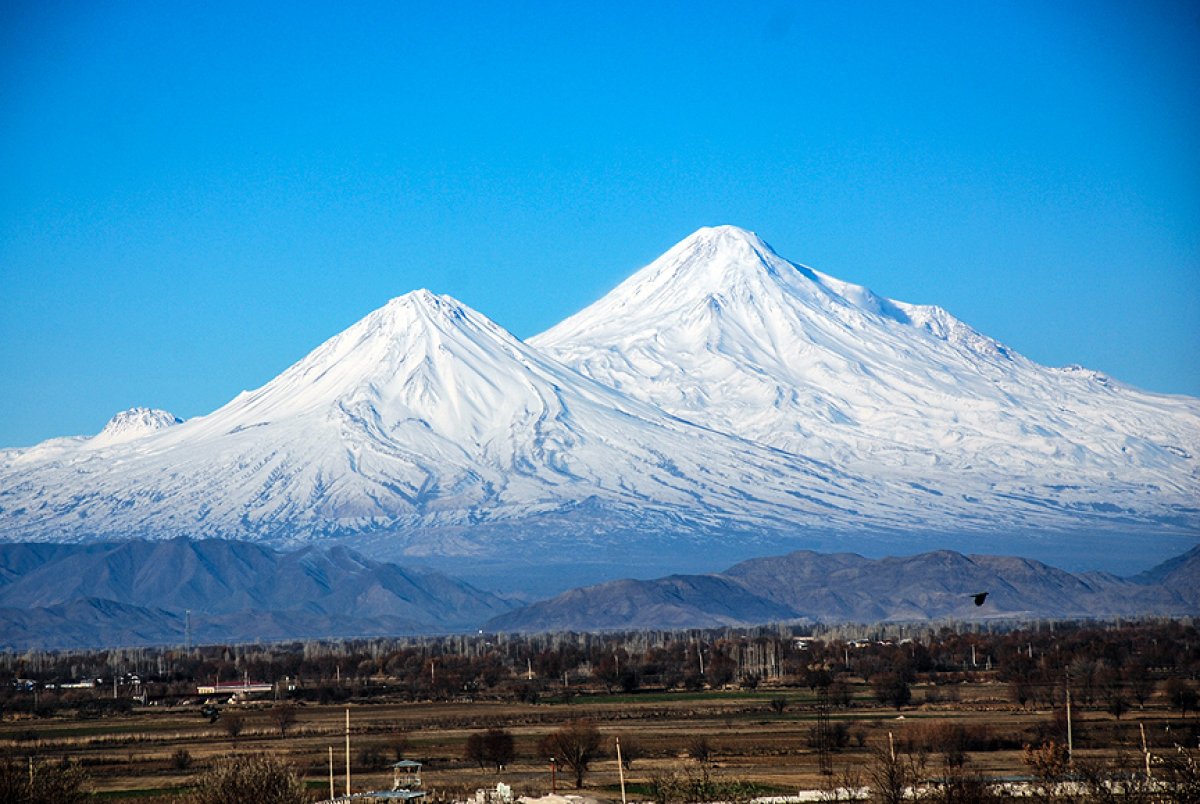 Muhammed Akkus, head of the photography and nature association in Igdir province, said there are already very positive returns from people that will lead to a huge tourism boom.

“Mount Agri should not be thought of as just a peak. It is a hidden paradise. Being home to waterfalls, lakes, meteor craters, hidden forests and thousands of wild animals, the opening of Mount Agri will be a huge benefit to Turkey,” Akkus added.

Turkey launched Operations Kapan and Yildirim in 2020 with the aim of wiping out the separatist PKK terror group and ridding the region of terrorists.

In its more than 30-year terror campaign against Turkey, the PKK – listed as a terrorist organization by Turkey, the US and the EU – has been responsible for the deaths of 40,000 people, including women, children and infants.