Speaking at AK Party parliamentary group, President Erdoğan said that Turkey was determined to hit back Assad regime forces from observation posts in Syria by end-February.

If Turkish soldiers in Syria are again targeted, Turkey will strike at Assad regime forces regardless of the 2018 Sochi deal with Russia, Turkey’s president said on Wednesday.

"TURKEY WILL DO WHAT IS NECESSARY"

"If any harm comes to our soldiers in observation posts [in Idlib] or anywhere [in Syria], I declare from there that we will hit regime forces everywhere regardless of the Sochi deal," Recep Tayyip Erdogan told his party's parliamentary group.

Turkey is determined to push back Syrian regime forces from Turkey’s observation posts in Idlib by the end of February, said Erdogan. The observation posts were established in 2018 under the Astana peace process. 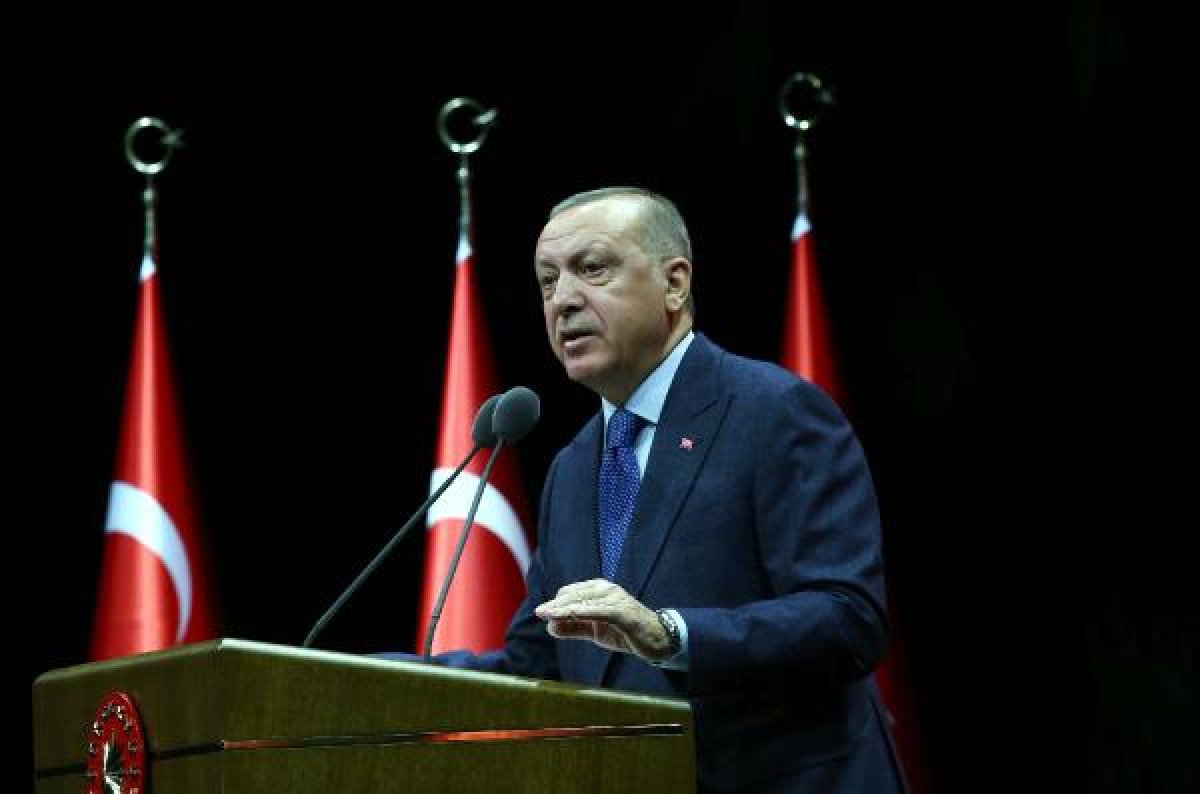 To push back the Syrian forces, Turkey “will do what is necessary via land and air without hesitation," added Erdogan. The Syrian people’s fight for freedom is also Turkey’s fight, he said.

Erdogan’s remarks came after five Turkish troops were martyred and five injured in an attack by Assad regime forces in Idlib, northwestern Syria on Monday, following a similar attack last week martyring seven soldiers and a civilian contractor working with the Turkish military.