Turkey to provide 75 million dollars in aid to Afghanistan

Turkey's Foreign Ministry official said that Turkey has participated in all international efforts for the restructuring and development of Afghanistan since 2002,

Turkey pledged to provide $75 million in aid to Afghanistan over the next two years at the 2020 Afghanistan Conference in Geneva, the Turkish Foreign Ministry announced Tuesday.

"TURKEY’S SUPPORT FOR PEACE AND DEVELOPMENT IN AFGHANISTAN WILL CONTINUE"

“I am pleased to announce $75 million in commitments to be used in coordination with Afghan authorities on a project basis,” Hakan Tekin, Director General for South Asia at the Foreign Ministry, said during the video conference.

Tekin said Turkey’s support for peace and development in Afghanistan will continue. "Amid this spiral of violence, even the birth clinics, education centers, universities and mosques are being targeted. It takes considerable courage and determination to carry on. That's why we repeat our call for an urgent cease-fire,” he said. 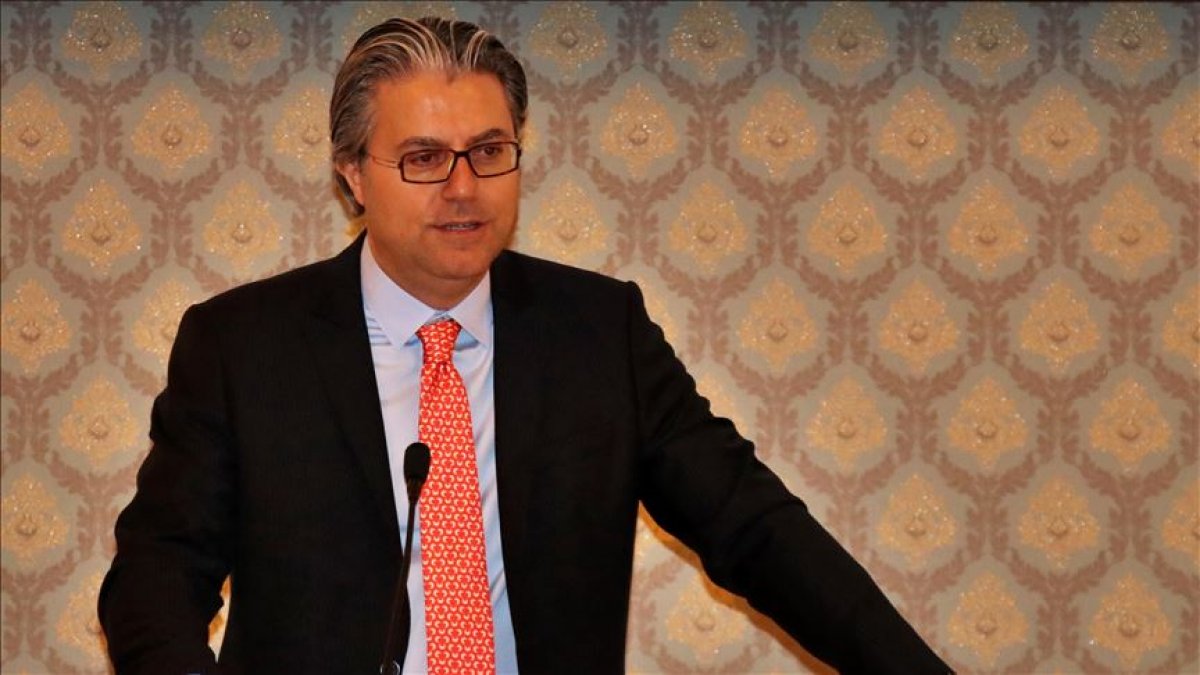 He added that the peace deal between the government and the Taliban must protect the outcomes obtained in the last 19 years in terms of human rights, especially for children and minorities, and peace must be built on these acquisitions to maintain the process and sustain international support.

“We emphasize one more time the importance of precautions for assuring the supremacy of law, fighting against embezzlement, carrying out administrative reforms and handling the off-record economy by the Afghan government,” he said.

Tekin said Turkey has participated in all international efforts for the restructuring and development of Afghanistan since 2002, adding “the amount of aid we provided for Afghanistan’s development has exceeded $1.1 billion. This is one of the greatest development programs we have tackled so far.” He noted that Turkey mostly focuses on projects that stand out in the fields of education, health and infrastructure.