Turkey is set to start lithium production for the first time in its under-construction plant in the country's northwestern province of Eskişehir, Energy and Natural Resources Minister Fatih Dönmez announced on Monday.

THE FACTORY WILL BE COMPLETED IN 18 MONTHS

Speaking during a visit to Eti Maden Technology Development Center, Dönmez said production at the plant for the element used in cell and battery technologies would start shortly following the completion of the plant's construction, which began this year.

Turkey's inroad in lithium production will start on a small scale of 10 tonnes per year, but this is expected to rise to nearly 500 tonnes in two to three years, according to Dönmez. 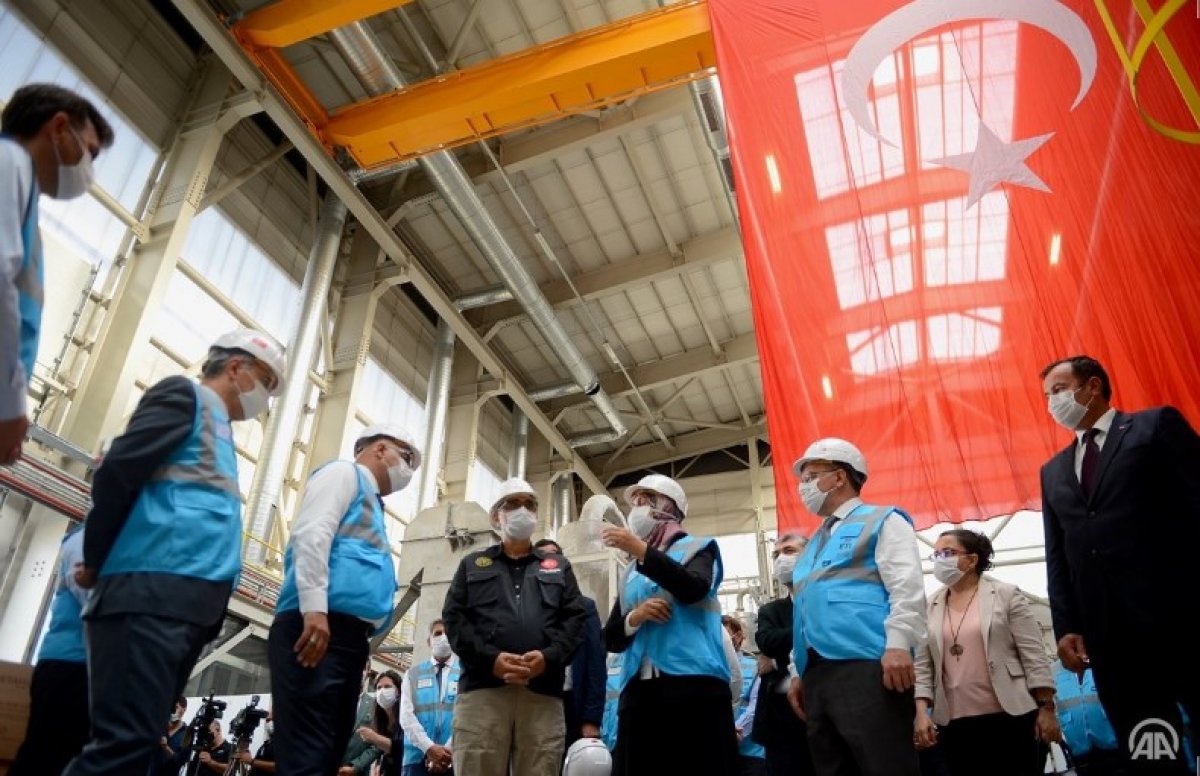 Given that Turkey's lithium imports are nearly 1,200 tonnes annually, this represents a considerable volume in domestic production and in import savings, which Dönmez said are more expensive. 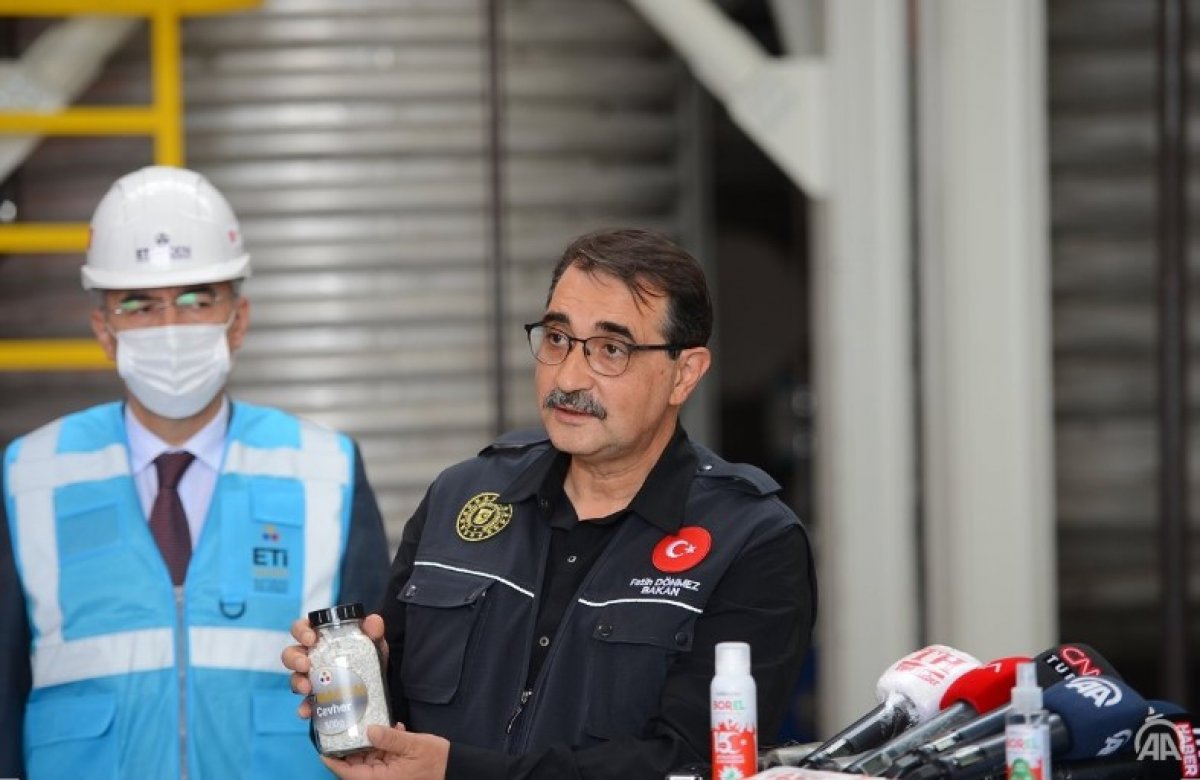 He stressed that the lithium will be used in critical technologies in cell and software for electric vehicles, but particularly in Turkey's first domestically produced all-electric vehicle. 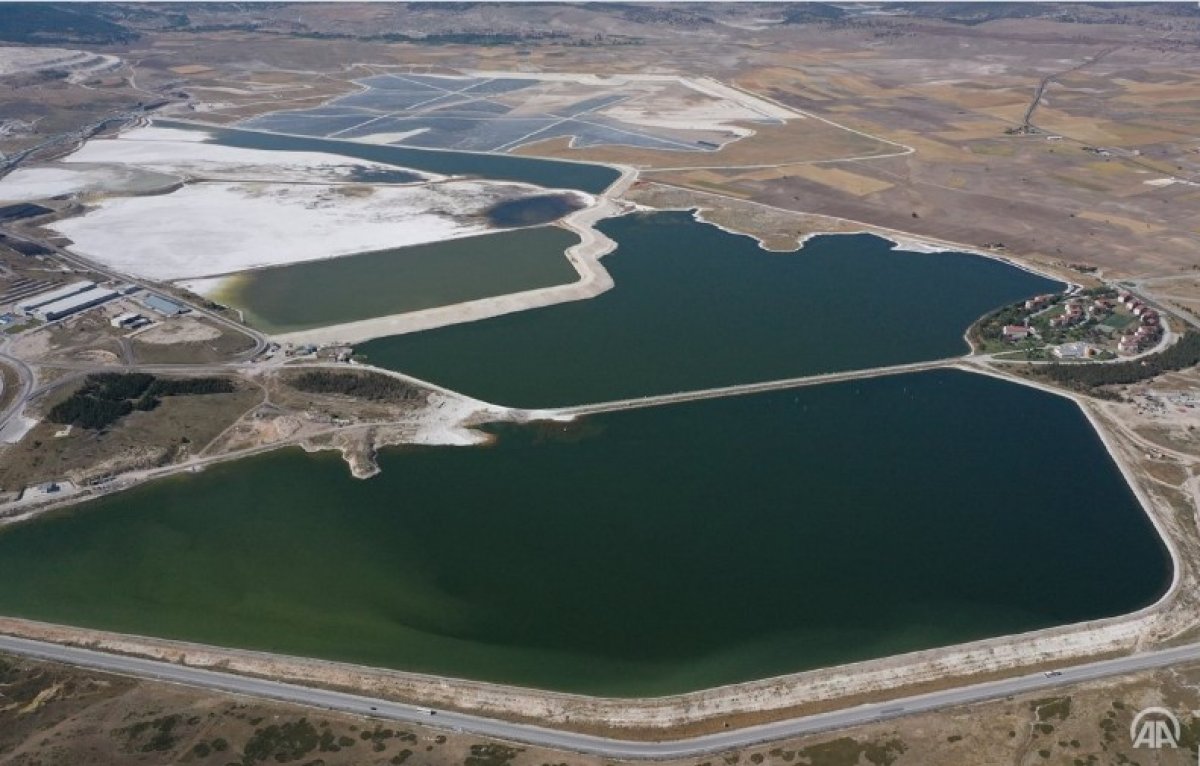 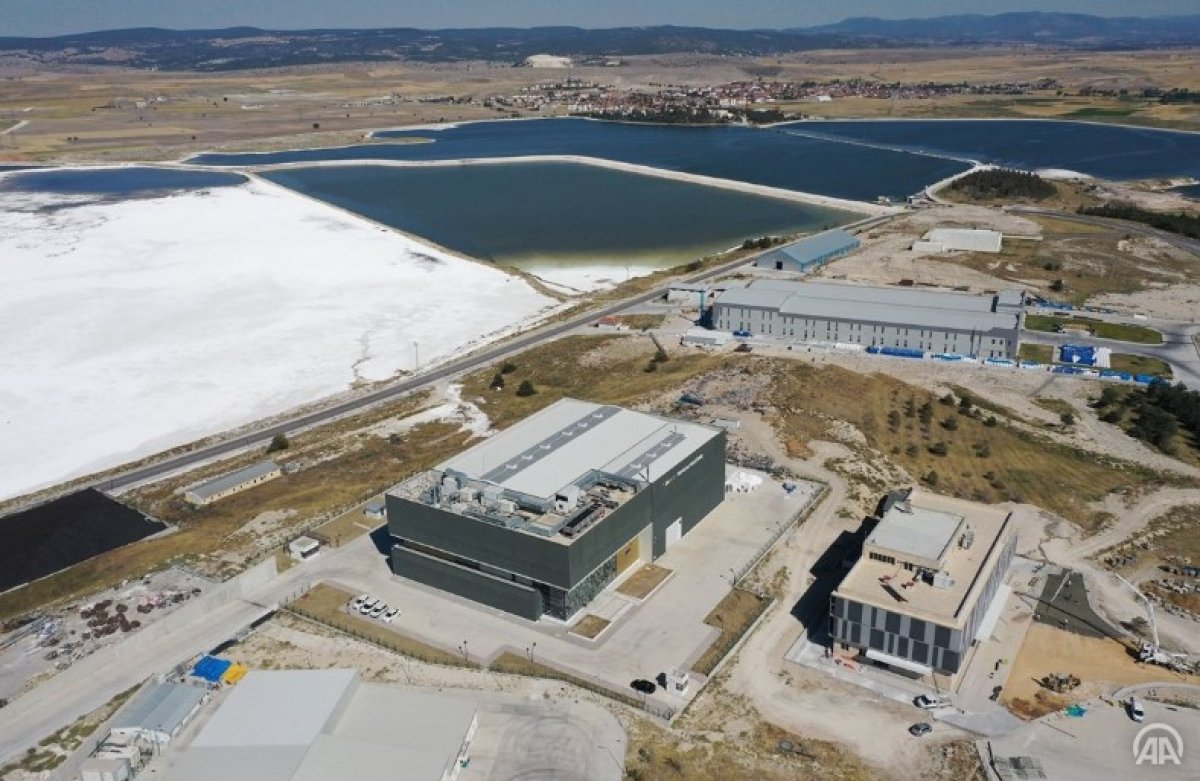 In June 2018, five industrial giants: the Anadolu Group, BMC, Kok Group, Turkcell, and Zorlu Holding as well as an umbrella organization, the Union of Chambers and Commodity Exchanges of Turkey, joined hands to form TOGG. 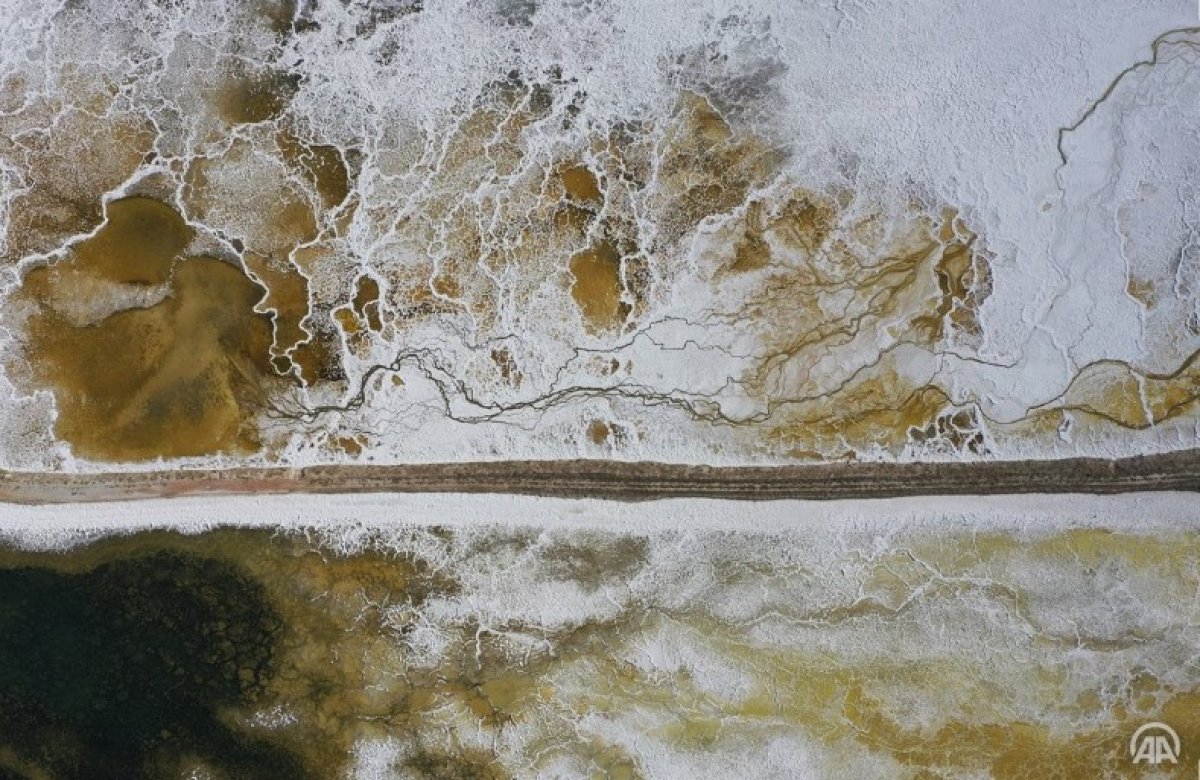 The factory, once completed in 18 months, will have the capacity to produce 175,000 vehicles per year.