As part of a new plan, a command center will be established in Istanbul.

Around 20 million tons of grain and sunflower seeds from Russia and Ukraine are expected to be delivered to global markets thanks to a command center mechanism that is planned to be established in Istanbul, Turkey.

As a result of Turkey's intense multi-faceted diplomacy to ensure peace since the beginning of the Russia-Ukraine war, a roadmap has been prepared under the auspices of the UN for a solution to the global food crisis, which emerged due to the ongoing war.

The details of the roadmap will be discussed in the coming days at a meeting to be held with the participation of Russia, Ukraine, Turkey and the UN officials.

Issues such as the route, insurance, and security of the ships and especially the clearing of sea mines in the region will be evaluated at the quadripartite meeting.

Speaking with Erdoğan, Putin noted that Russia is willing to facilitate unhindered cargo shipments in coordination with its Turkish partners, including grain shipments from Ukrainian ports. 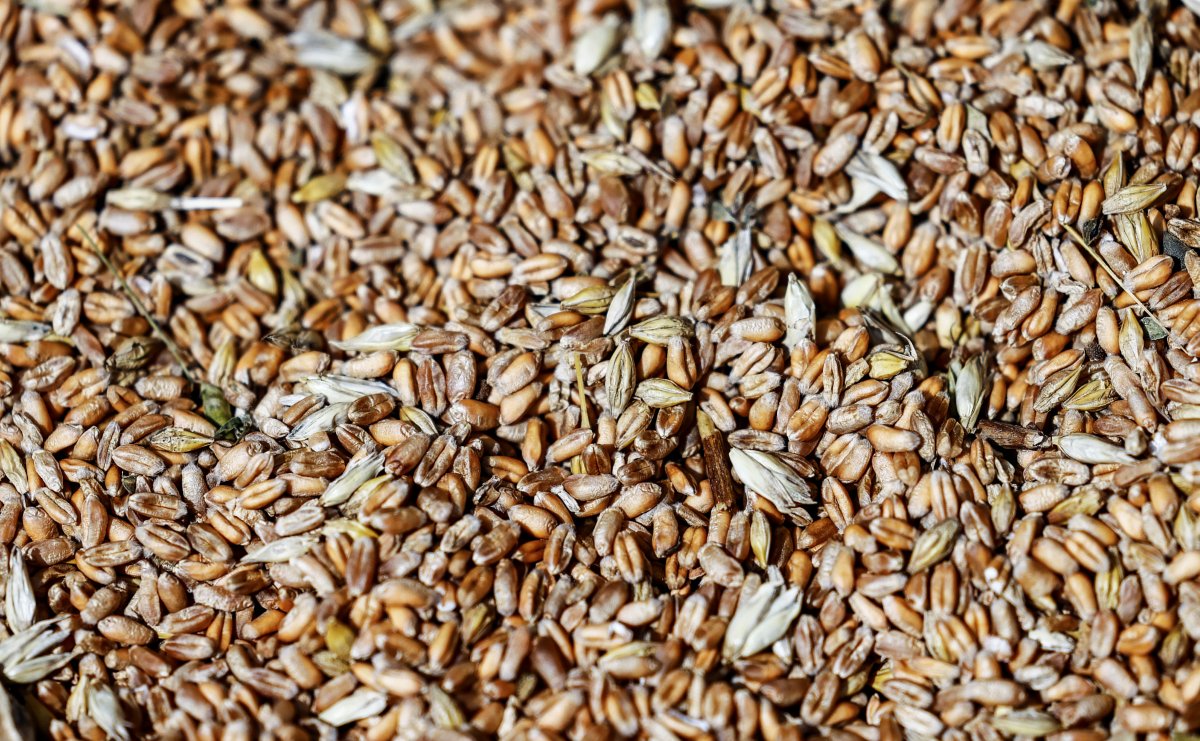 Speaking with Zelenskyy, Erdoğan emphasized that Turkey attaches particular importance to the project of establishing a safe corridor for the export of Ukrainian agricultural products by sea.

Erdoğan also noted that they have a positive view of taking part in the command center to be established with the participation of the parties and the UN and hosting the center in Istanbul.

Diplomatic sources reported that Putin and Zelenskyy viewed the cooperation on the creation of a "grain corridor" positively.

Grain stocks will be delivered to foreign markets

With the mechanism that the Ukrainian and Russian sides also approach positively, mines are expected to be cleared around the ports in the Black Sea and the grain stocks will reach foreign markets safely.

Russian Foreign Minister Sergey Lavrov announced in Saudi Arabia that they agreed with Erdoğan on mine clearance in Ukrainian ports.