Turkey to give proper response if attacked in Syria

Turkey will use its right of self-defense in the strongest manner if Turkey faces a new attack in Syria, Turkey’s Defense Ministry said on Saturday.

“In the event of a new attack, proper response will be given in the strongest manner based on the right of self-defense,” the ministry said in a statement.

The ministry also said Turkish observation posts in Idlib “continue their duties and are capable of protecting themselves with the weapons and equipment they possess.” 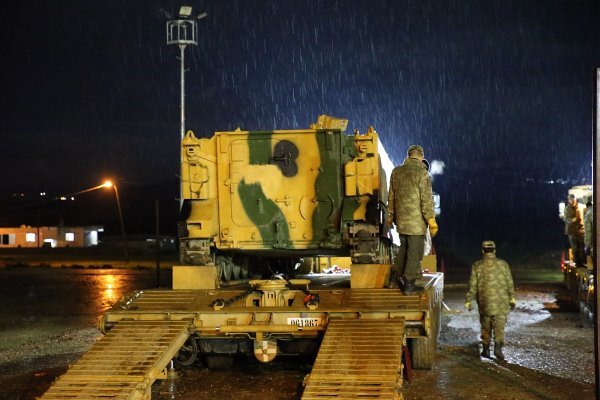 On Monday, an Assad regime attack in Idlib, northwestern Syria, martyred seven Turkish soldiers and one civilian contractor working with the Turkish military, and injured over a dozen people.

In retaliation, Turkey struck over 50 targets and killed 76 Syrian soldiers.