With new investments in high-speed trains and conventional lines, Turkey will expand its railway network to 16,675 kilometers (10,361 miles) by 2023, said transport and infrastructure minister.

"TURKEY AIMS AT INCREASING SHARE OF RAILWAYS IN PASSENGER TRANSPORTATION"

During his speech at the opening of the Turkish Railway Summit on Wednesday, Adil Karaismailoğlu said the reform process will expand the geographical scope of the country's railways. 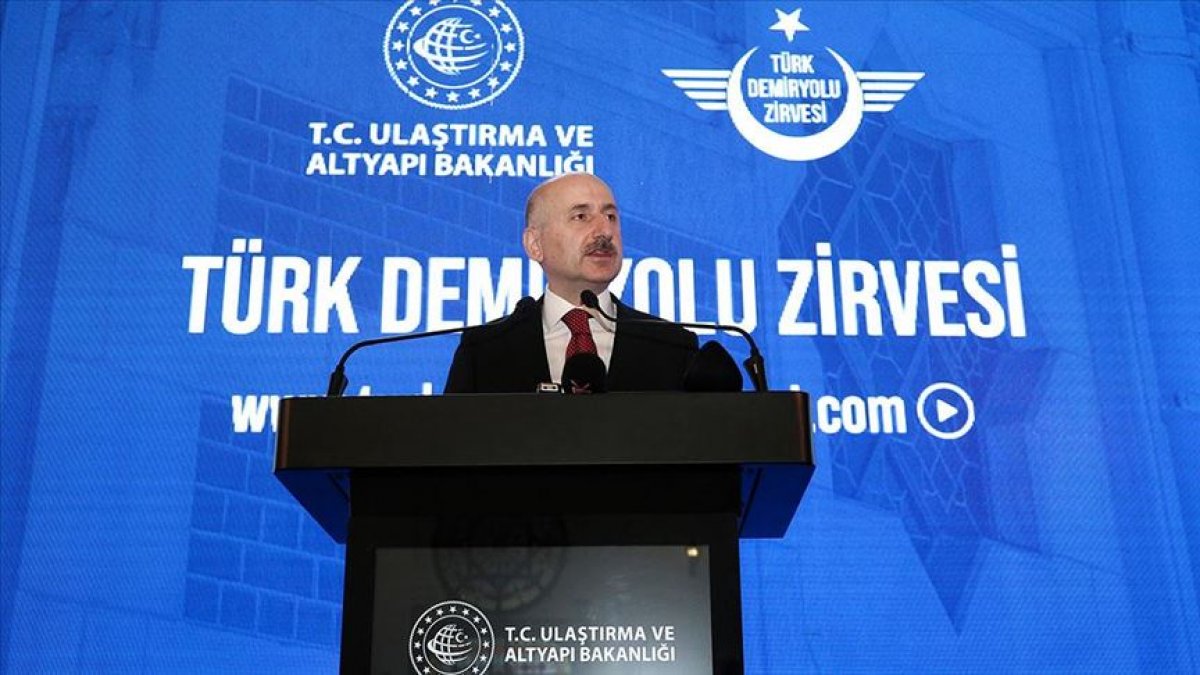 In line with the 2023 vision, he added, the government aims at increasing the share of railways in passenger transportation from 1.3% to 3.8%. "We are working at a great speed to produce national technologies to rehabilitate our existing lines and develop service-oriented, smart and value-added transportation," he stressed. 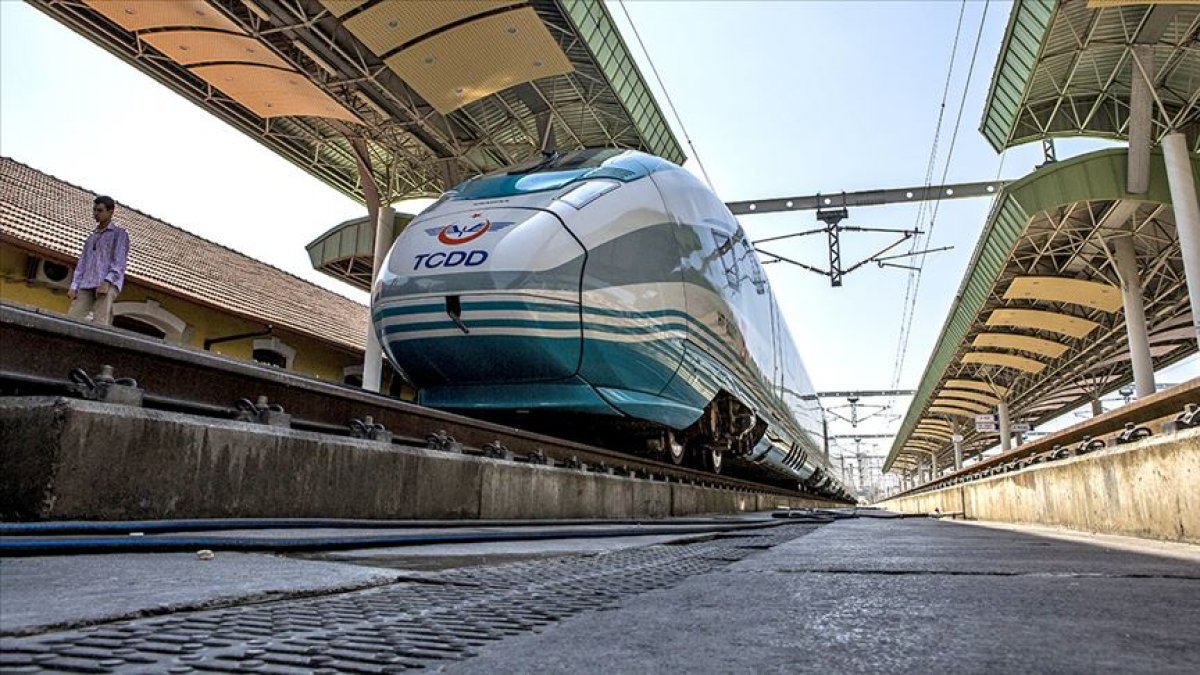 Stating a total of 403 new generation national freight wagons have been put into service so far, he said 100 more freight wagons will be added to this figure.

Saying Turkey has progressed in the railway transportation, he stressed: "By 2023, the Baku-Tbilisi-Kars (BTK) railway line connecting Turkey, Azerbaijan and Georgia will contribute to the trade target of $15 billion set by Turkey and Azerbaijan."