Turkey to establish new committee to expand its industrial capacity

Turkey under the leadership of President Recep Tayyip Erdoğan will establish a new executive industrialization committee to make the country an essential player of global competition by expanding its capacity, the Turkish industry and technology minister said Wednesday.

"THE COMMITTEE WILL EASE THE CONTROL OF PUBLIC PROCUREMENTS"

"We have taken a historical step to strengthen the Turkish industry and technology ecosystem, and the most critical structural reform of the recent period has been made," Mustafa Varank stressed on Wednesday in an event in the capital Ankara.

In this committee, the decisions, which will improve the industry, will be taken together with the relevant ministries, he underlined. 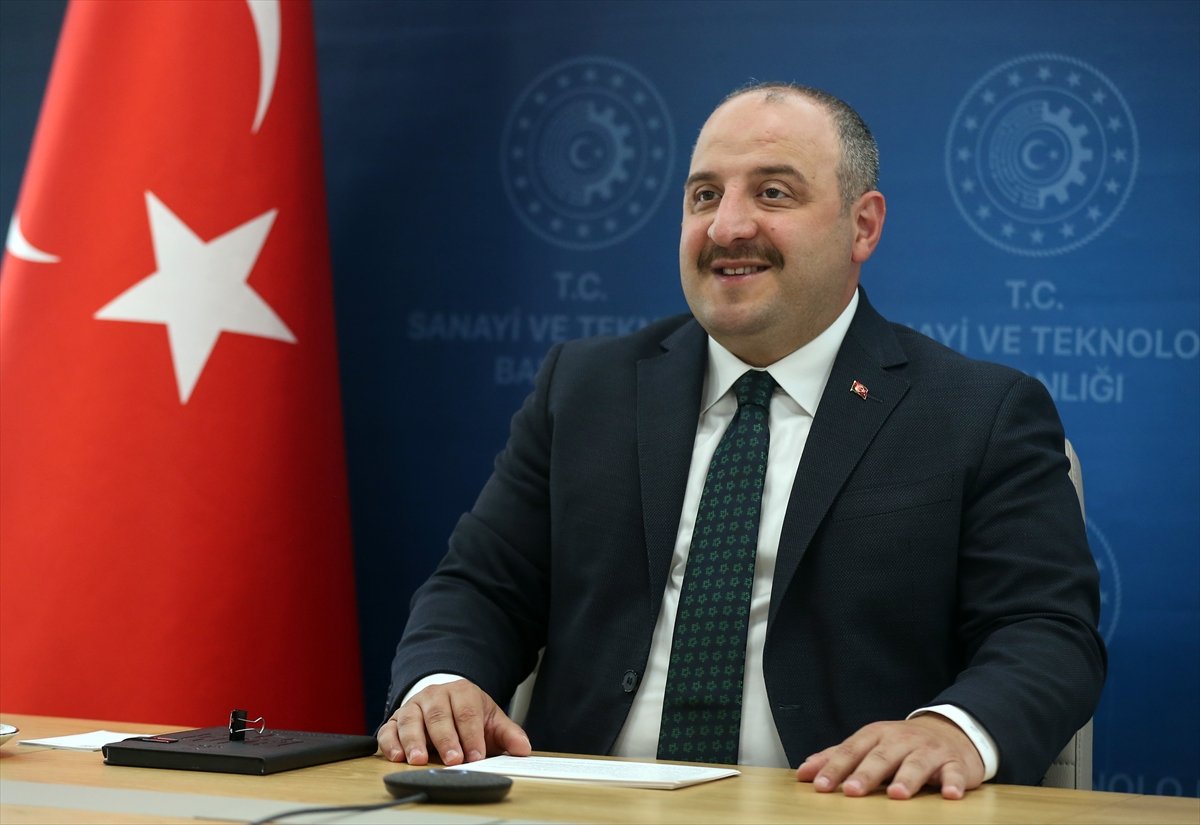 The committee will ease the control of public procurements in line with the indigenous production priorities, the minister also noted.