Facing a growing number of coronavirus cases and fatalities, Turkey will continue to impose partial restrictions to stem the virus’ spread, the nation’s president said Monday.

The nationwide curfew from 9.00 pm to 5.00 am will continue, Recep Tayyip Erdoğan said after a three-hour-plus Cabinet meeting at the presidential complex.

As a public health measure, he added, all restaurants and cafes in the country will operate at maximum 50% capacity.

As many as 32,404 infections, including 1,325 symptomatic patients, were confirmed over the last 24 hours, according to the Health Ministry. With 154 more fatalities, the nationwide coronavirus death toll has reached 31,230.

Out of 81 provinces in Turkey, 58 – or 80% of the population – are classified as very high risk for the virus, he underlined.

On the country's successful vaccination campaign, Erdoğan pointed to a drop in the number of coronavirus cases and deaths in older people after over 10 million coronavirus jabs have been administered. 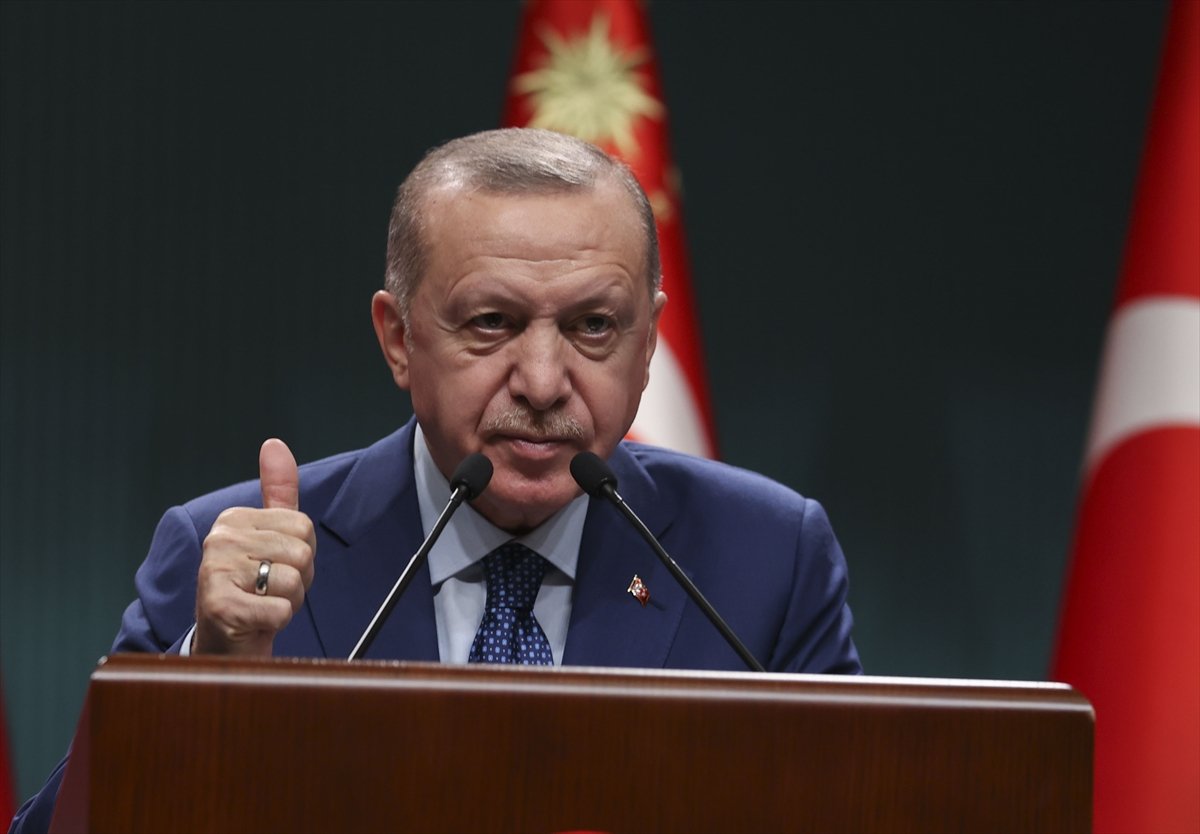 More than 8.5 million people have received their first doses, while over 6.6 million have completed a two-dose course.

The categorization of provinces as facing low, medium, high, or very high risk is based on infection rates and Turkey’s vaccination campaign, which began on Jan. 14.

The color-coded risk map of Turkey’s 81 provinces will be redone every week according to the risk situation, and the normalization practice will be updated every two weeks, he added.

MEASURES FOR HOLY MONTH OF RAMADAN

During the holy month of Ramadan, gatherings for sahur and iftar meals – held before and after daytime fasting hours, respectively – are prohibited nationwide, the president said.

Additionally weekend lockdowns will be in place across Turkey during the Muslim holy month, he added.

During Ramadan, throughout Turkey, businesses like restaurants and coffeehouses will only be open for takeaway services, he said. 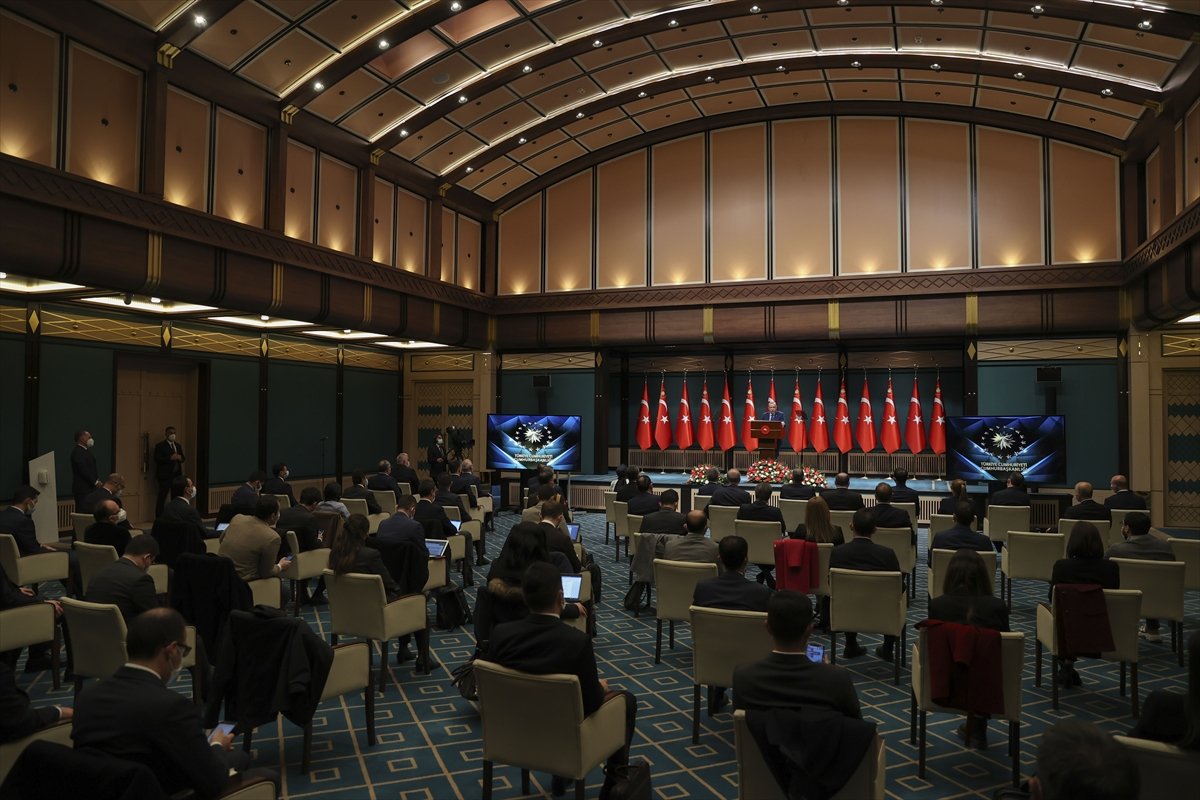 Speaking on the country's investment policy, Erdoğan said Turkey has become an attractive country for investors.

While over 100,000 new companies opened in the country last year, the number of companies that closed down was below 16,000, he stressed.

A significant portion of the newly established companies also have foreign capital, he said.

More than 11,000 out of the 75,700 companies established in Turkey in the last 10 years with foreign capital started operations last year.

As of Monday, Turkey registered a total of 31,230 deaths from coronavirus, while nearly 3 million people have recovered from the disease. There have been over 3.24 million confirmed cases in the country.

Since December 2019, the pandemic has claimed over 2.78 million lives in 192 countries and regions.

Over 127.39 million cases have been reported worldwide, with recoveries now over 72.25 million, according to figures compiled by the US' Johns Hopkins University.