Turkey will gather its National Defense Ministry, General Staff, and the three branches of its military into a single, hi-tech headquarters building, the country's president said on Monday.

Speaking at the groundbreaking ceremony of the Crescent and Star building in the capital Ankara, Recep Tayyip Erdoğan said the complex would not only be equipped with cutting-edge technology but would also be built in a way that is sensitive to the environment.

Erdoğan noted that the complex would be built on approximately 12.6 square kilometers (over 4.8 million miles), including an indoor area of ​​890,000 square meters, and serve up to 15,000 personnel. 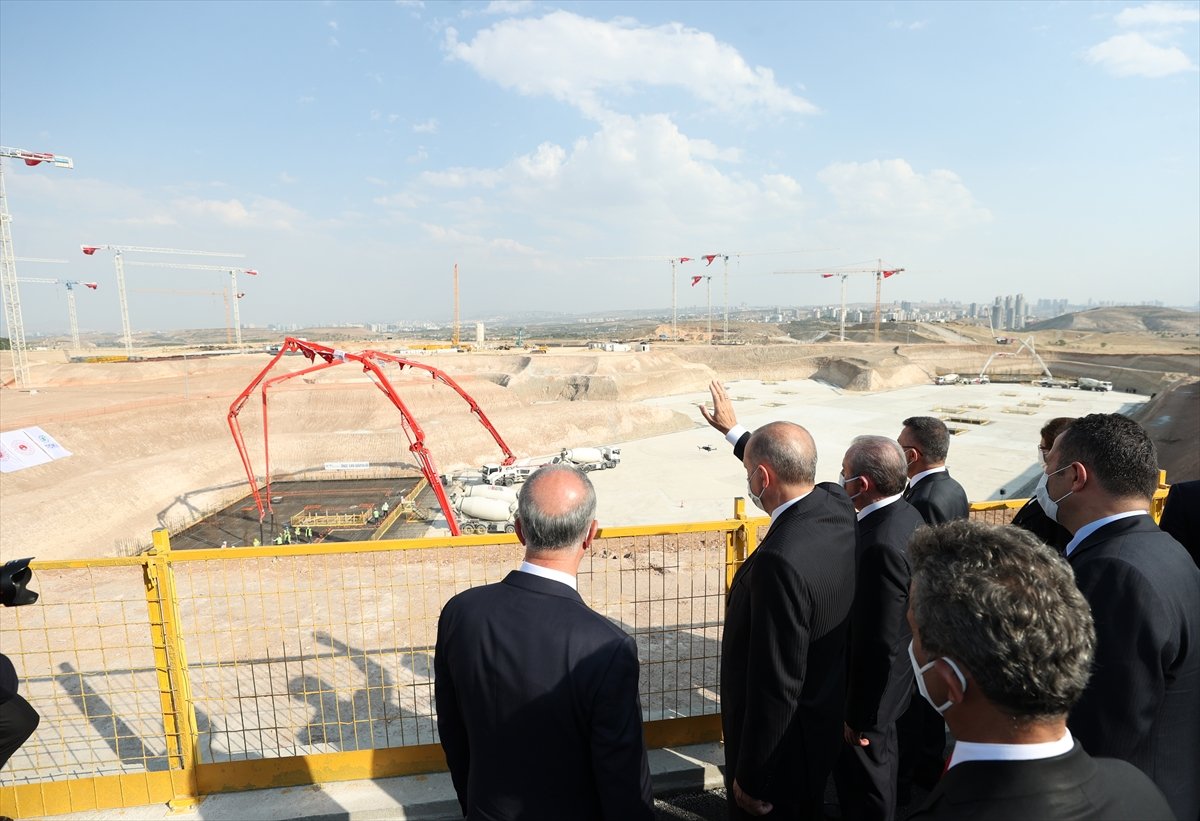 "We'll build a structure that strikes fear in enemies and confidence in friends," he said, adding that the campus would be ready by May 19, 2023.

Also attending the event, National Defense Minister Hulusi Akar said that the Turkish military stood as one of the world's leading armed forces and that the complex, once completed, would be an asset to meet its needs. 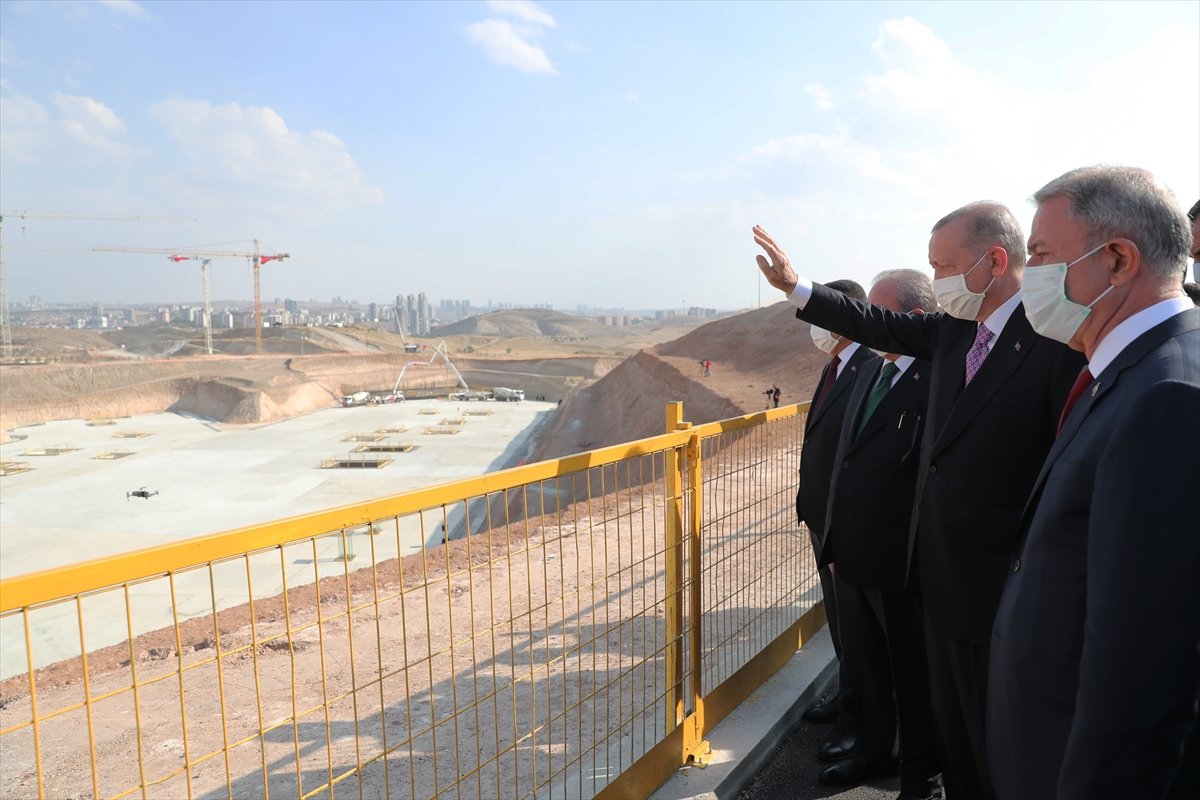 Akar said Turkey's international role and influence was growing and that it closely monitors all risk and threats, taking measures by its own initiative, and overseeing counter-terrorism efforts against the likes of the YPG/PKK and Daesh/ISIS terror groups, as well as the Fetullah Terrorist Organization, which was behind the 2016 defeated coup in the country. 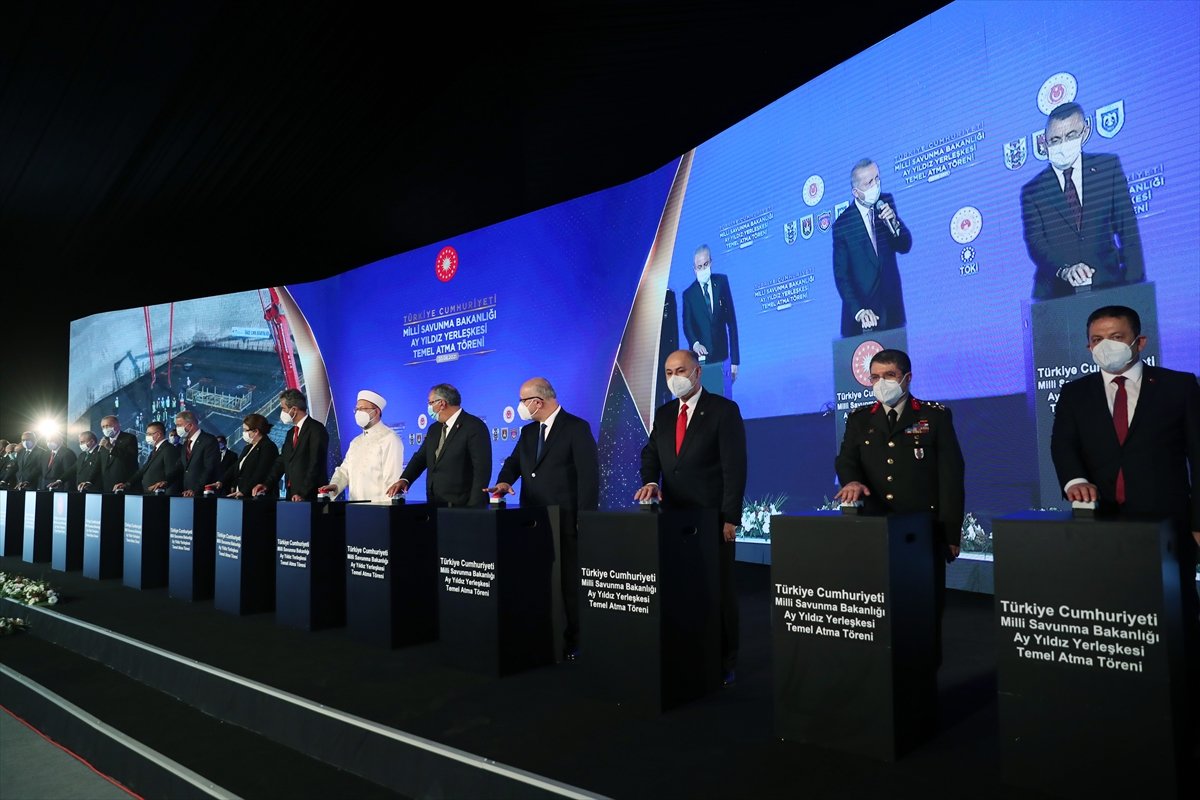