Extradition of criminals between Turkey and Iraq is possible in certain circumstances.

Turkey is willing to bring its citizens, especially children born to Daesh terrorists, in Iraq back to Turkey before Eid-ul-Fitr, which marks the end of the Muslim holy month of Ramadan, Ankara's ambassador to Iraq said.

"WE WILL BRING CHILDREN AND FAMILIES TOGETHER"

“We aim to bring a significant number of children, even if not all of them, before the Ramadan feast. We are working on that,” Fatih Yıldız said.

He was accompanying Iraqi Prime Minister Adil Abdul-Mahdi to Ankara. “We have agreed with the Iraqi side to alleviate the unjust suffering of the children," the envoy added. 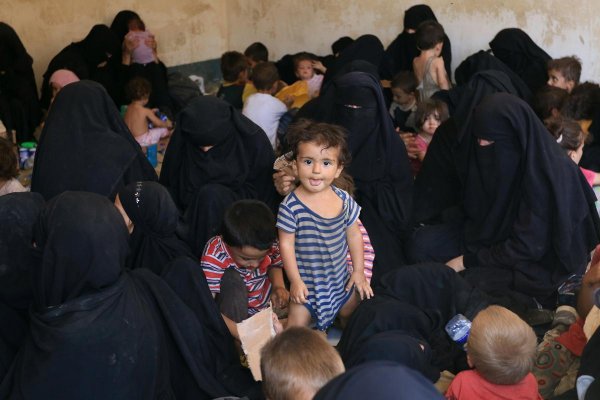 Underlining that these children had family and kinship relations in Turkey, Yıldız said: “Our goal is to bring children and families together with the contribution of the Turkish Family, Labor and Social Services Ministry.” He added that Turkish women languishing in Iraqi jails after receiving prison sentences should be extradited to Turkey.

In mid-2014, Daesh overran roughly one third of Iraq, including the northern city of Mosul. 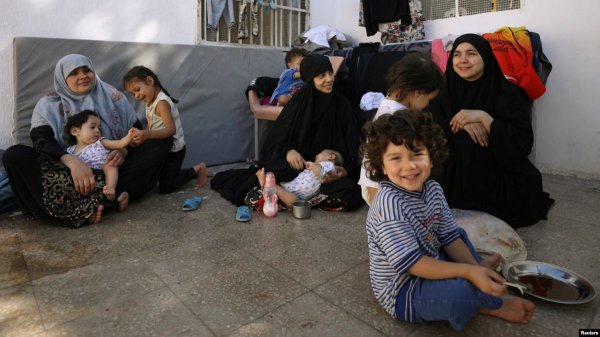 By late 2017, the Iraqi army -- with the help of the US-led military coalition -- had recovered most if not all lost territories from the terrorist group. Although officials in Baghdad say Daesh’s presence in the country has been largely eradicated, the terrorist group has continued to stage sporadic attacks in Iraq's Nineveh, Kirkuk, Diyala, Saladin and Anbar provinces.