The anti-ship missile is weatherproof and resistant to countermeasures.

Demir said on twitter that Atmaca was successfully “ thrown with its own internal inertial navigation unit, independent of GPS.” Demir also said the final test will be carried out with a warhead adding that “mass production will start soon.”

Manufactured by missile producer Roketsan, Atmaca is expected to enter the Turkish military’s inventory at the end of 2020, replacing the US-made Harpoon.

According to Roketsan, Atmaca is a high precision, long-range, surface-to-surface, precision strike anti-ship missile which can be integrated to patrol boats, frigates, and corvettes.

Atmaca is a guided missile with a range of over 200 kilometers (124 miles), posing a threat for targets beyond the line of sight. 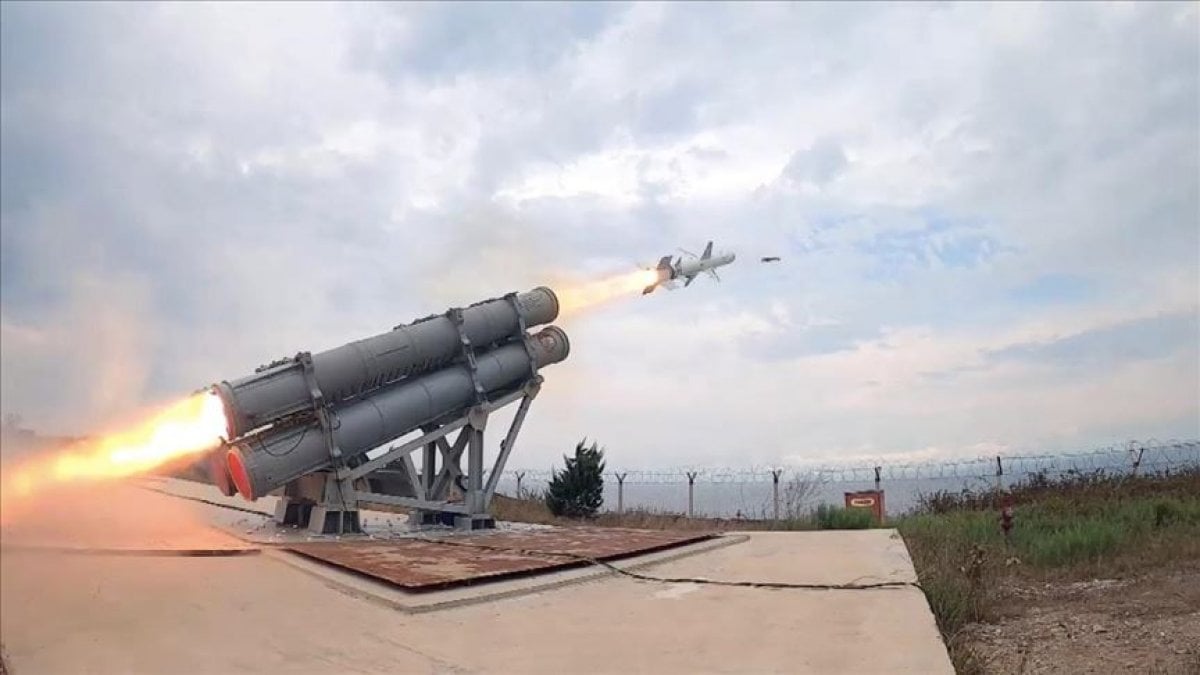 The Atmaca missiles are expected to be used on corvettes built under Turkey's National Ship (MILGEM) project, along with other vessels and submarines that currently use Harpoon missiles.