Turkey and Russia have been in talks to allow Russian nationals to travel to Turkey without a passport, the Turkish foreign minister said Monday.

"WE WILL ALTOGETHER GO TO MOSCOW"

"We’ve started meetings in order to pave the way for the Russians to come to our country [only] with their ID cards, without a passport," Mevlüt Çavuşoğlu told Anadolu Agency. "Russian Foreign Minister Sergey Lavrov is coming to Antalya on March 28 and we will discuss these in detail in Antalya. Then, we will altogether go to Moscow on April 8," Çavuşoğlu said. 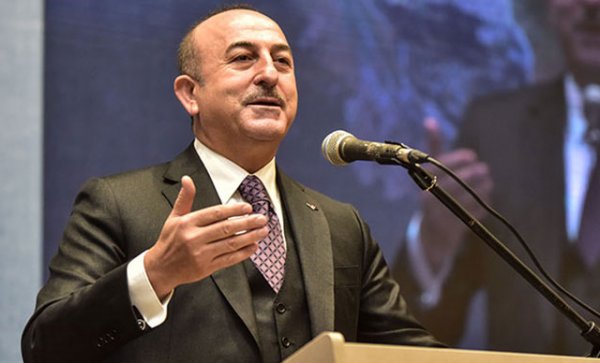