Saudi Crown Prince should be investigated over the alleged murder of Saudi journalist Jamal Khashoggi, says the conclusion of Agnes Callamard, the UN special rapporteur on extrajudicial executions.

Turkey strongly supports a UN report urging an investigation into those responsible for the killing of Saudi journalist Jamal Khashoggi last year at the Saudi Consulate in Istanbul, according to Turkey's foreign minister.

A UN report on Wednesday said the murder of Khashoggi "constituted an extrajudicial killing" for which "Saudi Arabia is responsible." 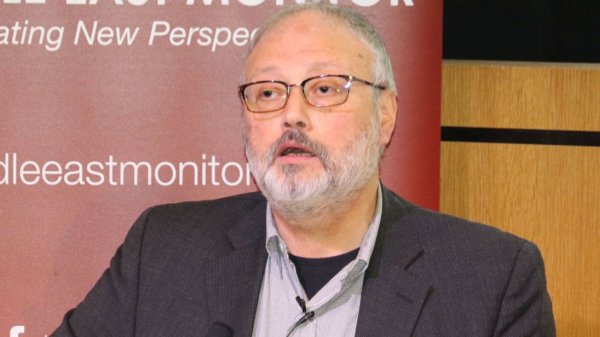 Urging the kingdom to apologize to Turkey for "the abuse of its diplomatic privileges and the violation of the prohibition against extra territorial use of force," the report also urged further investigations by UN Secretary-General Antonio Guterres and the FBI.