"The first ignition and operation of the TS4 turboshaft engine were successfully carried out on Jan. 6, 2021," said a statement by Turkish Engine Industries (TEI) following tests of the TEI-TS1400 engine's prototype.

This came after its predecessor, the TS3, also successfully passed similar tests for turboshaft engine that, once complete, will be integrated into the country's first indigenous multirole helicopter Gokbey. 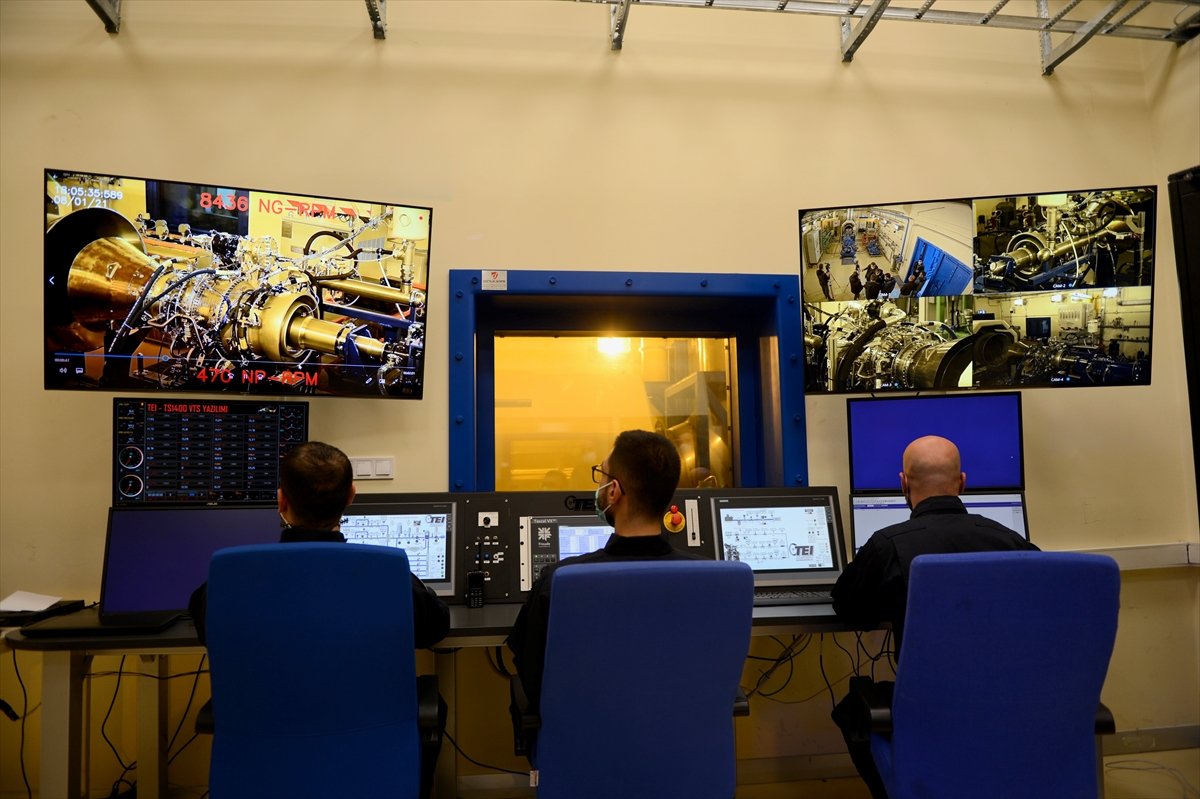 The TS4 engine was brought to the ground idle power level, TEI said, adding that the tests were designed and developed entirely by TEI engineers and technicians.

The company noted that a total of four engine test units would be used in the project to quickly complete the necessary certification efforts. 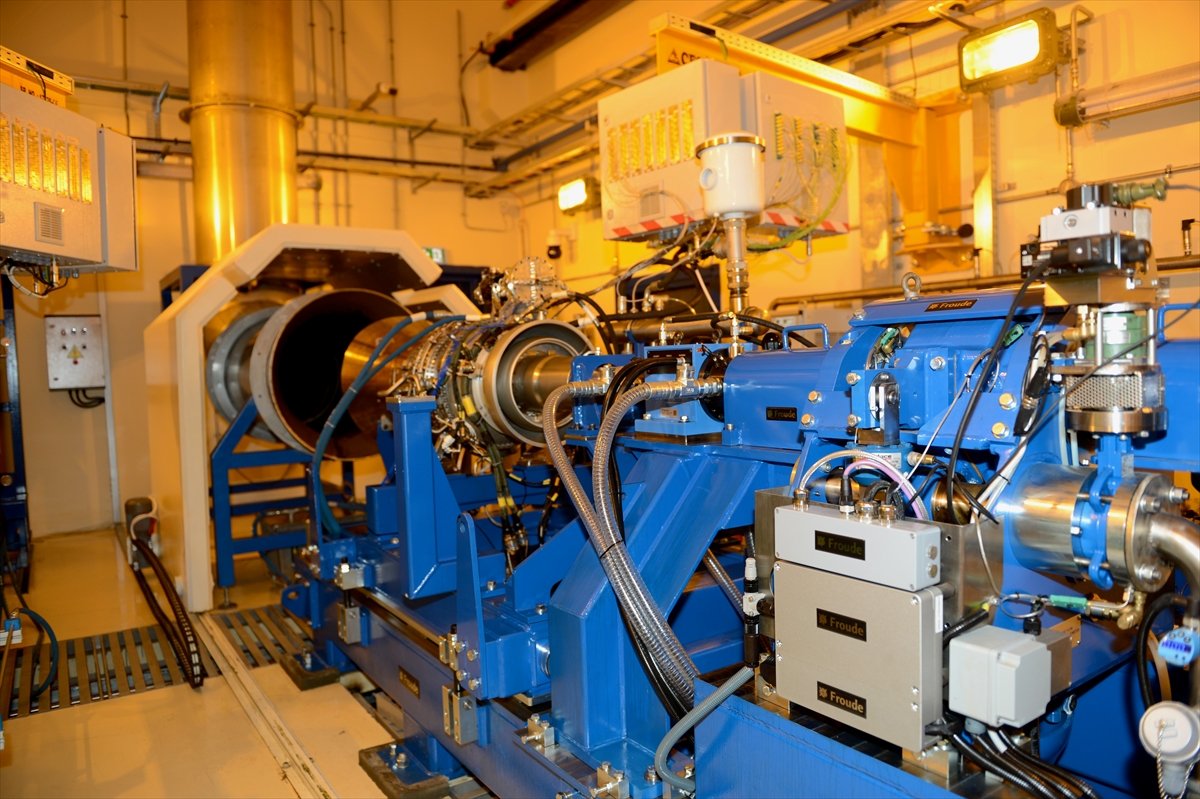