Foreign Ministry said they would keep fighting against the threat posed by Islamophobic and racist mentality.

Turkey condemned an Islamophobic incident in Sweden in which a far-right politician burned the Muslim holy book, the Quran.

“In the holy month of Ramadan, we once again condemn in the strongest possible terms the attacks and provocations against Islam, Muslims, the Quran and places of worship in different parts of the world,” the Turkish Foreign Ministry said in a statement.

“The vile attacks on our holy book, the Quran, in Sweden have shown that the lessons of the past have not been learned, that there is still hesitancy to prevent Islamophobic and racist provocative acts, and that hate crimes are openly and overtly tolerated under the guise of freedom of expression,” it added.

It underlined that Turkey will keep fighting against the threat posed by the Islamophobic and racist mentality.

Turkey's call on other countries

Ankara calls on all countries and international organizations to take the necessary measures against Islamophobia and racism, it added. 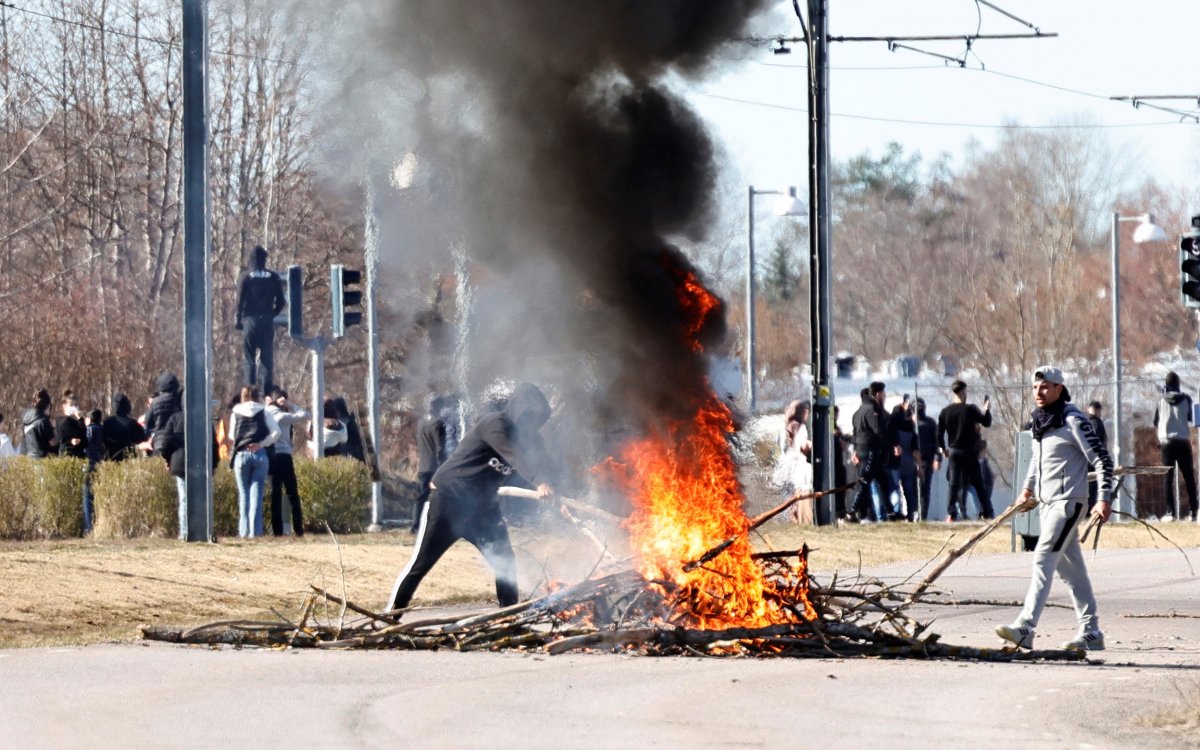 'The mentality that feeds it'

“I condemn the racism that goes so far as to burn the Quran in Sweden and the mentality that feeds it,” Kalin said on Twitter.

On Thursday, Rasmus Paludan, the leader of the far-right Stram Kurs (Hard Line) party, burned a copy of the Muslim holy book in southern Linkoping, according to media reports.

Paludan also threatened to burn copies of the Quran during extremist rallies. Following the provocation, protests have continued in parts of the country, the Swedish daily Expressen reported. 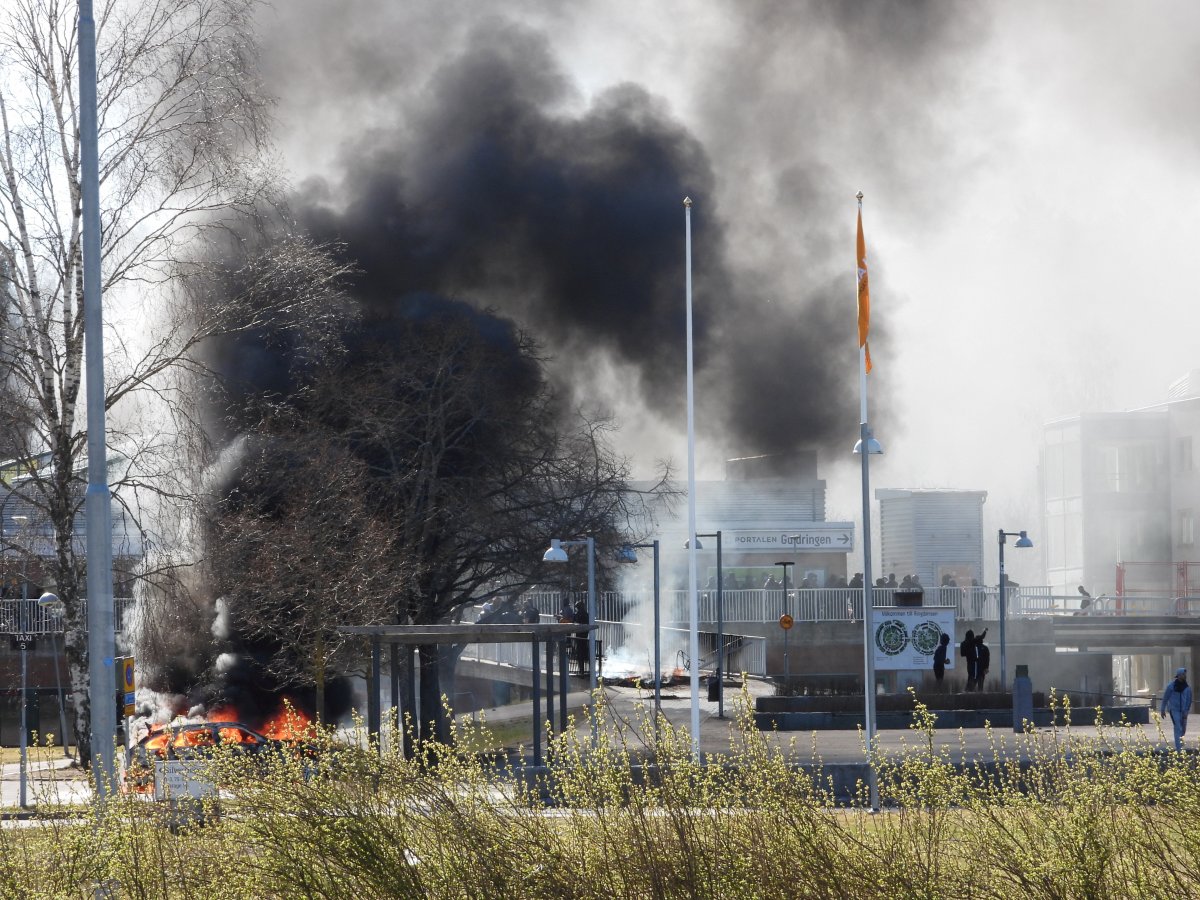 Three people were injured Sunday in Sweden’s eastern city of Norrkoping when police reportedly fired on rioters during protests against the burning of the Holy Quran.

In a statement, the Norrkoping police department claimed that the officers fired in the air to stop the demonstrators from attacking the police and that those injured appeared to have been hit by ricocheting bullets and are now being treated at a hospital.

Riots broke out in the cities Malmo, Norrkoping and Jonkoping as well as in the capital Stockholm, leaving 125 police vehicles damaged and 34 officers injured, while 13 people were detained.