Turkey is going ahead with a purchase of Russia’s S-400 missile system, a Turkish parliamentarian said.

NATO member Turkey has repeatedly said it is committed to buying the Russian missile defense system, despite warnings from the U.S.-led alliance that the S-400s cannot be integrated into the NATO air defense system.

S-400 SYSTEMS TO ARRIVE IN NOVEMBER 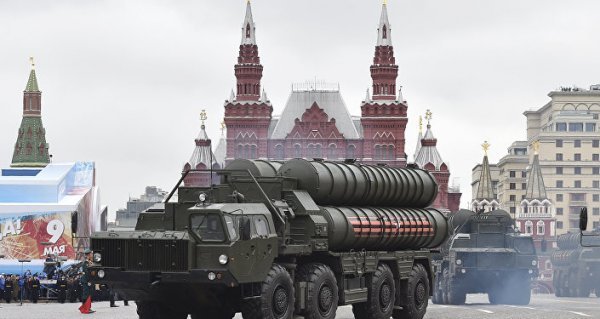 “With regard to Patriots, if the opportunity is at a level we desire, we have expressed we could also buy those too,” he said during a visit to Washington, adding Turkey’s relations with Russia and the United States are both important. “Just because Russia has issues with another country that we care very much about – the resolving of that issue via Turkey would not be right,” he told reporters.

He said Ankara had already paid the bulk of the price for the S-400s and the systems are expected to arrive in November.