President Erdoğan also called on the nation to comply with virus measures.

Turkish President Recep Tayyip Erdoğan Saturday called on his nation to comply with measures taken to fight the coronavirus pandemic.

"TURKEY MANAGED WITH THE LEAST LOSS THE PANDEMIC PERIOD"

"I expect our nation to carefully comply with the measures we have put in place to combat the pandemic in this critical period," Erdoğan said at a provincial congress of the ruling Justice and Development (AK) Party in Istanbul via video conference.

"If we do not follow the rules and protect our own health, we may have difficulty bearing this burden," he added.  "Thanks to the strong infrastructure we have brought to our country, Turkey managed with the least loss the pandemic period, which many countries have difficulty dealing with," the president said. 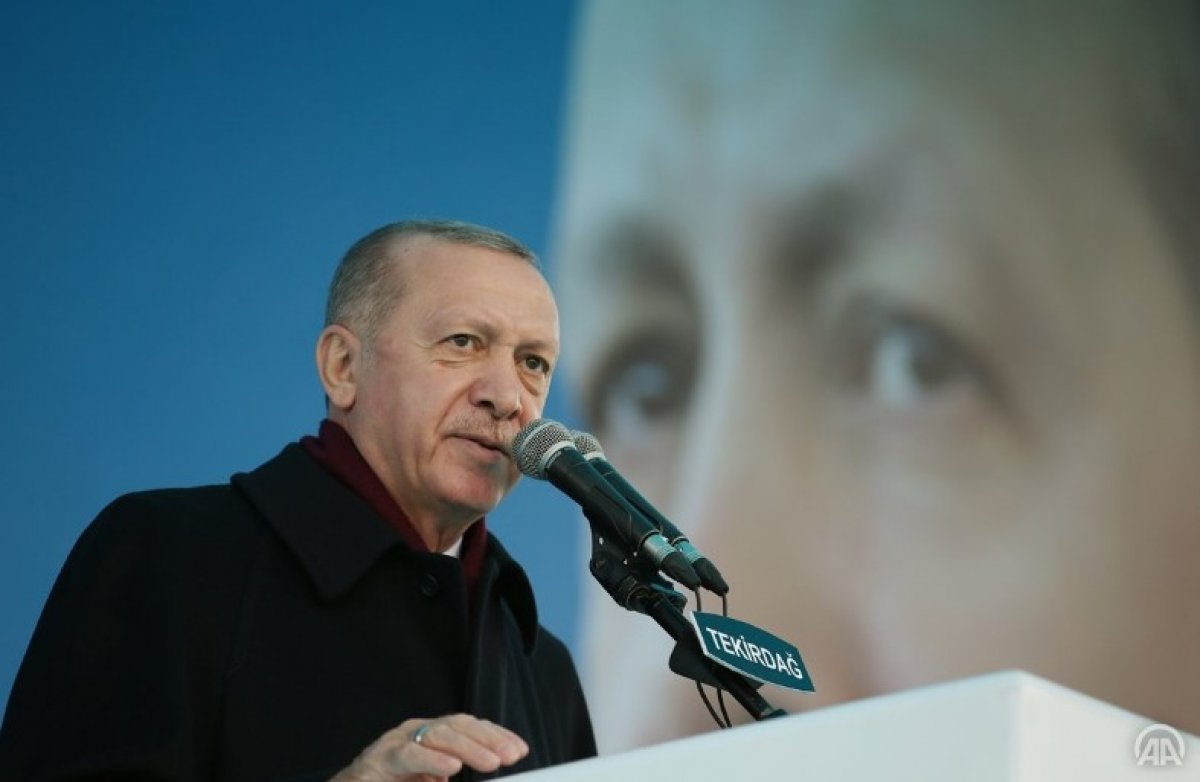 Turkey is also taking the steps that will bring the country to its deserved place in the global political, and economic order that will be reshaped after the pandemic, Erdoğan said.

Turkey is starting a new era of reforms in the economy, democracy and judiciary in the country, he said.