Turkey also began exporting dairy products to China this year, Forestry and Agriculture Minister said adding that these were going smoothly as well.

Turkey announced Tuesday that it started earlier this month to export poultry and poultry products to China.

"It is an important development that China, one of the world's major importers [...] of poultry meat, is opening its doors to the Turkish poultry industry," Forestry and Agriculture Minister Bekir Pakdemirli said in a written statement on the beginning of exports on Nov. 6.

Turkey is among the top poultry producers in the world, Pakdemirli said, adding that the country exports poultry meat to 73 countries, including Iraq, Georgia, Japan and Russia. 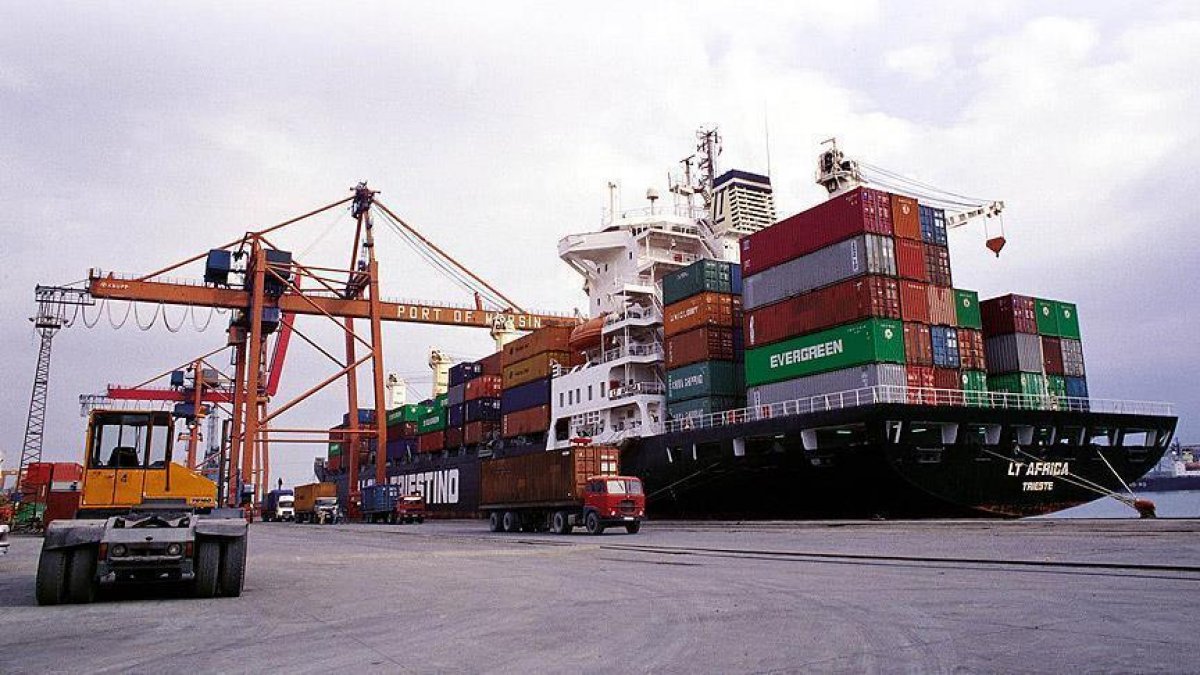 "In 2019, we exported $613 million worth of poultry meat and products and aim to further increase this in the coming period," he said.

Efforts will be stepped up to increase the number of poultry-exporting enterprises, added Pakdemirli.