US House of Representatives passed a resolution recognizing Armenian claims of 1915 events.

Turkey summoned on Wednesday the US ambassador in Ankara in the aftermath of a House of Representative resolution to recognize the so-called "Armenian genocide", diplomatic sources said.

STRONG CRITICISM AGAINST THE BILL

Turkish authorities expressed to David Satterfield their strong criticism of Tuesday's vote as well as a bill threatening fresh sanctions on Turkey for its counter-terrorism operation in northern Syria, said the sources who asked not to be named due to restrictions on talking to the media. 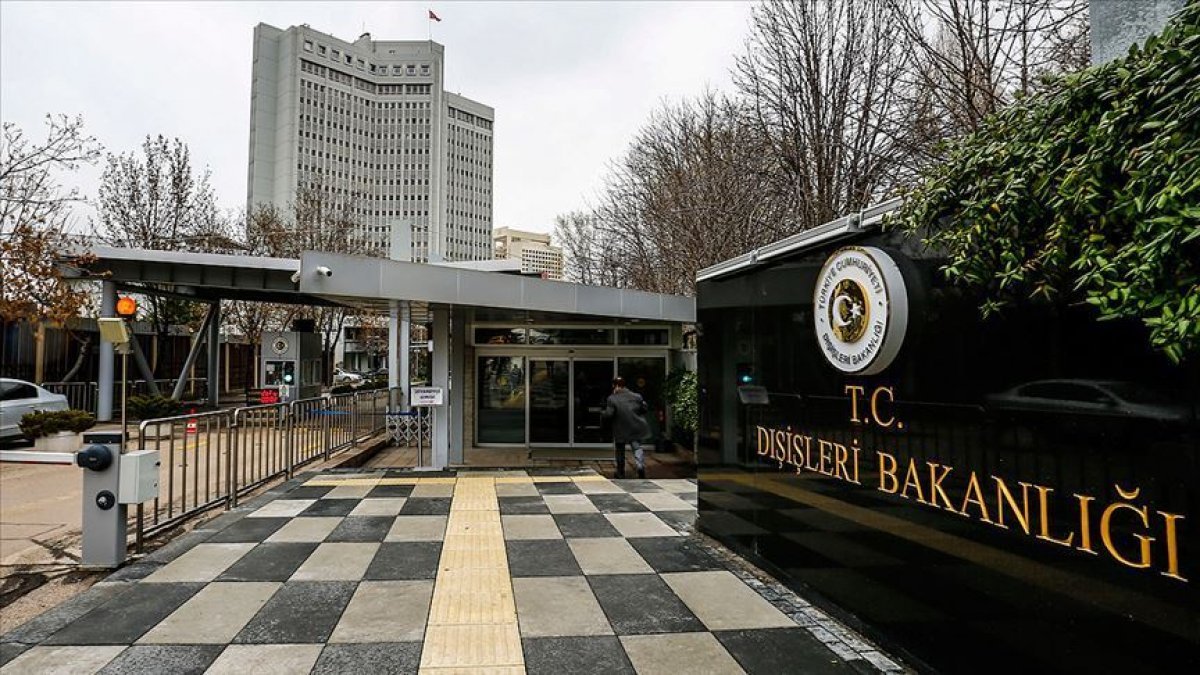 Earlier on Wednesday, Turkey's Foreign Ministry released a statement rejecting the U.S. resolution which is not legally binding. "The resolution, which has apparently been drafted and issued for domestic consumption, is devoid of any historical or legal basis," the ministry said in a statement, referring to the events of 1915.