Turkey said on Monday that Saudi Arabia’s decision to sentence five people to death and three more to jail terms for the murder of journalist Jamal Khashoggi was far from serving justice, and repeated its call judicial cooperation with Saudi authorities. 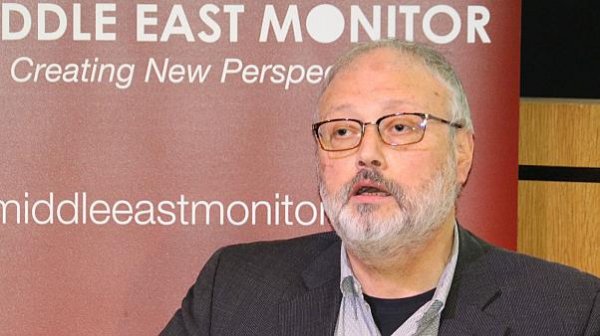 “The ruling announced today...is far from meeting the expectations of our country and the international community that this murder is uncovered in all its aspects, and that justice is served,” Foreign Ministry Spokesman Hami Aksoy said in a statement.