Turkey cannot be threatened through sanctions, a Turkish Foreign Ministry spokesman said Thursday as he slammed a statement by French President Emmanuel Macron.

"Statements of President Macron have no value for our country” said Hami Aksoy, and threats “will have no result.”

His comments came after Macron demanded EU sanctions against Turkey claiming “violations” of Greek and Cypriot waters and said the EU should act on the crisis in Libya.

Aksoy said France loses its neutrality and its chance to contribute to stability with every explanation and wrong step about developments in the Eastern Mediterranean. 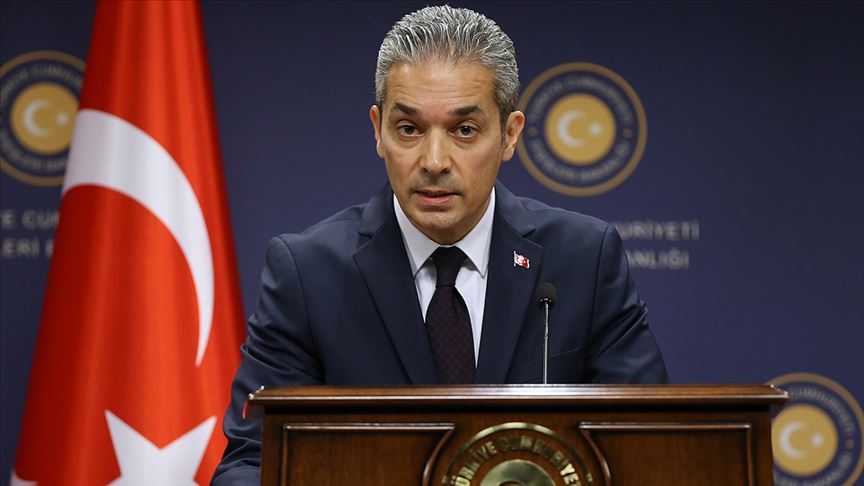 He demanded France stop magnifying itself and follow discreet and rational policies, and said it should stop supporting putschists in Libya, terrorists in Syria and those who act with the understanding of "I am the only owner of this place" in the Eastern Mediterranean. 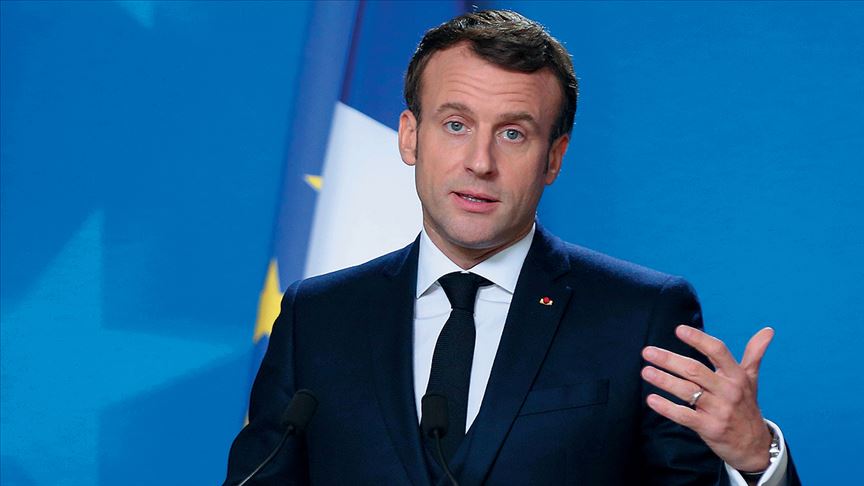