Turkey on Wednesday hit back at Greek claims of "illegal exploration" in the Eastern Mediterranean amid new drilling by a Turkish vessel.

THE ARGUMENT IS NOT IN LINE WITH INTERNATIONAL LAW

The Turkish statement stressed that the marine space the Oruc Reis is set to explore "is located entirely within the Turkish continental shelf as declared to the United Nations and within the license blocks granted by Turkish Government to Turkish Petroleum Cooperation (TPAO) in 2012." 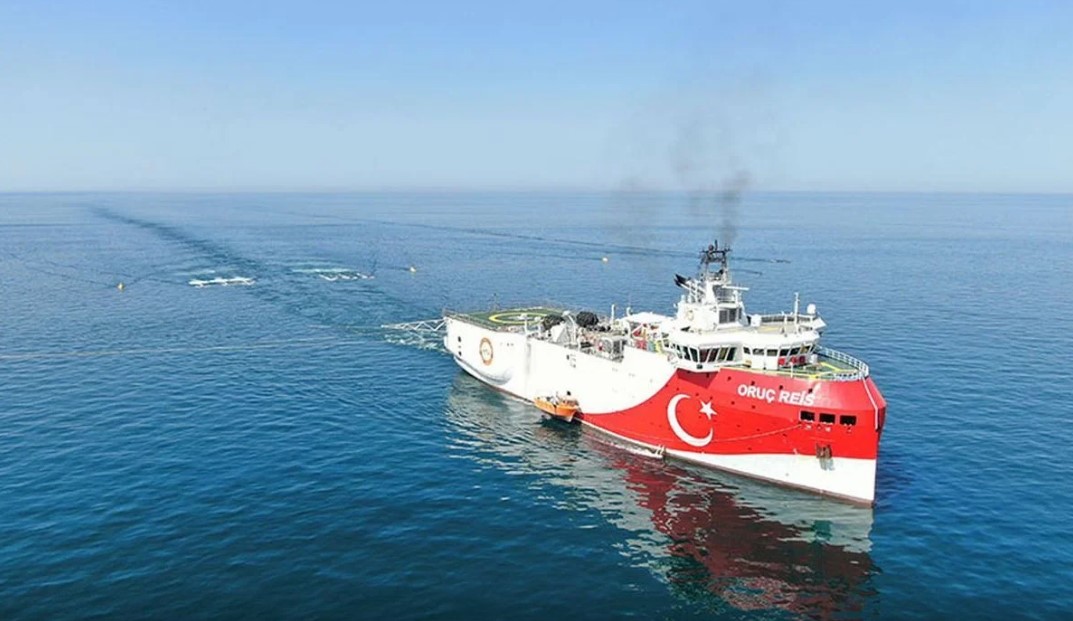 Rebuffing Greek claims of Turkey "illegally conducting exploration activities on Greece’s continental shelf," Aksoy said "Greece bases this claim on the presence of remote islands far from its own mainland, most notably Kastellorizo."

"The argument that an island of 10 square kilometers, located only 2 kilometers away from Anatolia and 580 kilometers from the Greek mainland should generate a continental shelf area of 40.000 square kilometers is neither rational nor in line with international law,” noted the statement.