Turkish Foreign Minister criticized France for provoking Greece against Turkey and called on France to end its "hysterical acts" as it "ridicules itself."

The Turkish foreign minister on Friday said his Greek counterpart denied agreeing to NATO’s proposal for an unconditional meeting on tensions in the Eastern Mediterranean.

"THEY ARE NOT IN FAVOR OF DIALOGUE"

"It is noteworthy that Greece lied about NATO Secretary General [Jens Stoltenberg]. They [Athens] initially agreed then told they did not. It is in fact Greece that is lying and not the secretary general," Mevlüt Çavuşoğlu said at a news conference in the capital Ankara.

On Thursday, NATO chief Stoltenberg announced that Turkey and Greece agreed to enter into technical talks at NATO to reduce the risk of incidents and accidents in the Eastern Mediterranean. 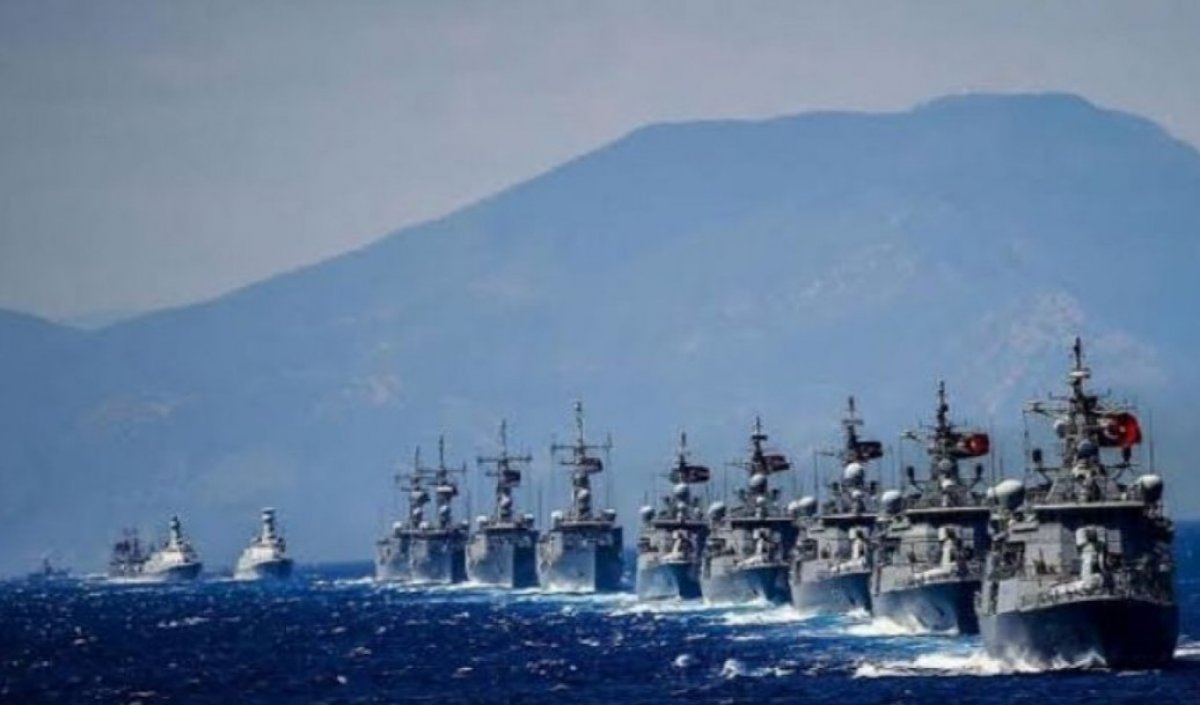 Greece once again showed they are not in favor of dialogue, Çavuşoğlu added.

Greece has disputed Turkey's current energy exploration in the Eastern Mediterranean, trying to box in Turkish maritime territory based on small islands near the Turkish coast.