Foreign ministry spokesman says France should introspect before lecturing others about genocides and massacres.

Turkish foreign ministry spokesman Hami Aksoy said Ankara could not be lectured by France which is notorious for atrocities committed during the colonial period in Africa. Aksoy's remarks came after French President Emmanuel Macron’s declaration of April 24 as a national day marking the so-called Armenian genocide.

"We have no lessons to take from the arrogant French politicians who are ignorant of basic history, which we know for the atrocities it committed in Anatolia while using the Armenians during the Independence War period, massacres in Algeria and the genocide in Rwanda," Aksoy said, responding to a question in the Foreign Ministry building. 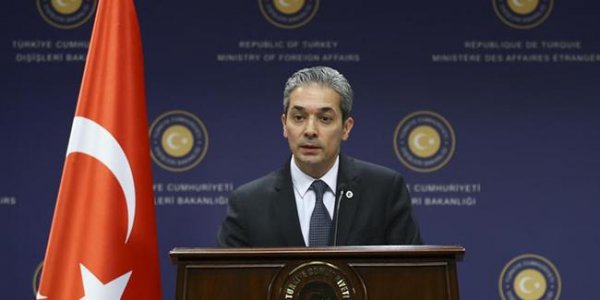 Aksoy went on to say that Ankara repeatedly told French officials, especially Macron, that the 1915 incidents should be discussed in the light of judicial, historical and academic angles; however, Macron ignored historical facts and decisions by the European Court of Human Rights and the French Constitutional Court. He added that the main motive of Macron was to appeal to the Armenian voters in a bid to fulfill the promise he had previously made. 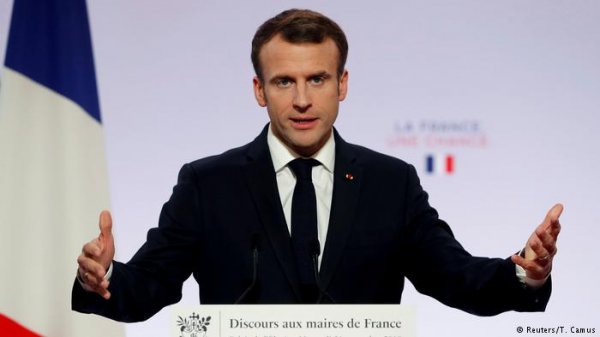 Emphasizing that an objective approach was essential to understand the collapse of the Ottoman Empire in which more than 500,000 Muslims were killed by the Armenian rioters, Aksoy said that the Turkish offer to establish a joint historical commission to shed light on the incident was still applicable.