EU foreign minister's declaration on the latest developments in the eastern Mediterranean are the "last example of a fruitless discourse," Turkey's foreign ministry spokesperson said Saturday.

"IT SERVES NO PURPOSE"

He said the approach, encircled by Greece and Greek Cyprus' illegitimate claims, which ignores Turkey's well-meaning efforts, has no chance of contributing to regional peace and stability.

"Having failed to show solidarity in fight with novel coronavirus, it is interesting that EU shows it unconditionally when it is about Greek Cyprus," he said. "Instead of blindly supporting Greece and Greek Cyprus, what EU needs to do is to show common sense, and act in line with Turkey and TRNC's [Turkish Republic of Northern Cyprus] legitimate rights and international law. As always, we want to repeat that we are open to a just dialogue.” 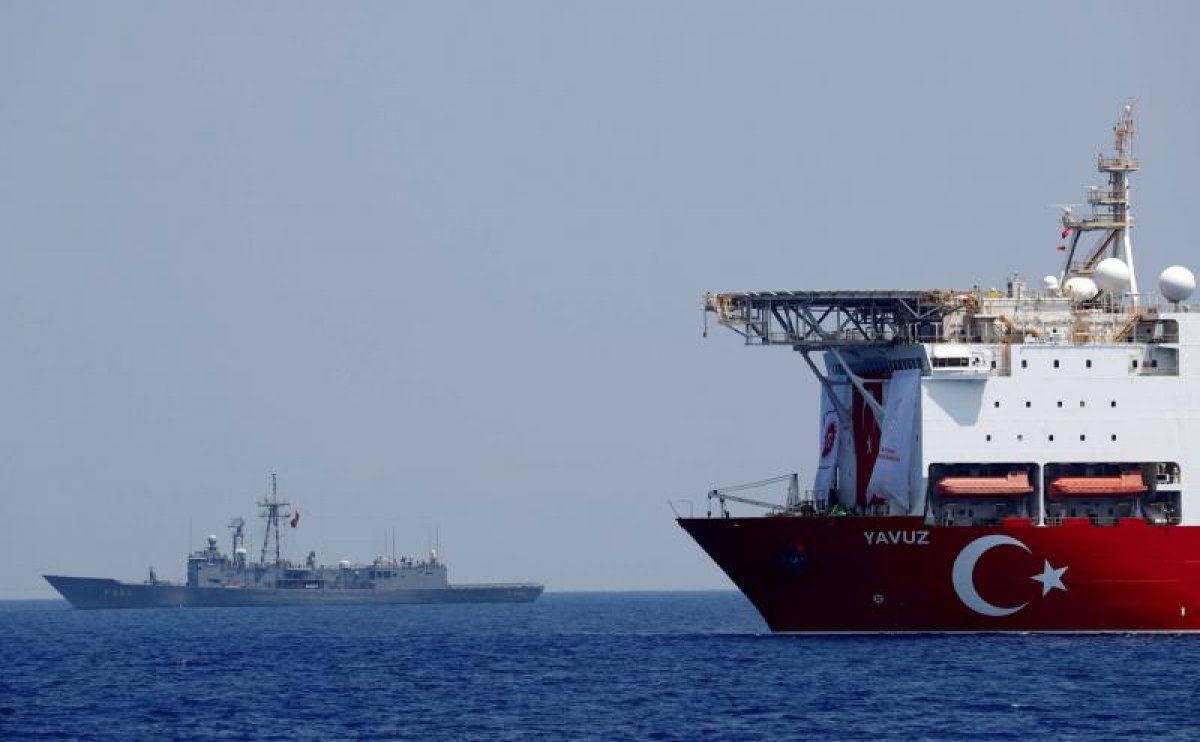 On Monday, foreign ministers of Greece, Egypt, France, the United Arab Emirates and a representative from the Greek Cypriot administration held a videoconference meeting and later criticized Turkey's activities in the Eastern Mediterranean.