Turkish spokesman reaffirmed that Turkey will continue to protect not only its rights but also Turkish Cypriots' rights in the Eastern Mediterranean.

At a Thursday meeting, the EU Council claimed Turkey's energy exploration in the Eastern Mediterranean is illegal and expressed "full solidarity” with Southern Cyprus.

"The EU, contrary to international law and its own acquis, is being exploited by the Greek Cypriot-Greek duo and has become a mouthpiece of their maximalist policies," said a statement by Turkish Foreign Ministry spokesman Hami Aksoy.

Aksoy further stressed that the "EU should now understand that no result can be achieved with this understanding." "We expect the EU to encourage Greek Cypriots to launch dialogue with the Turkish Cypriots,” he said. 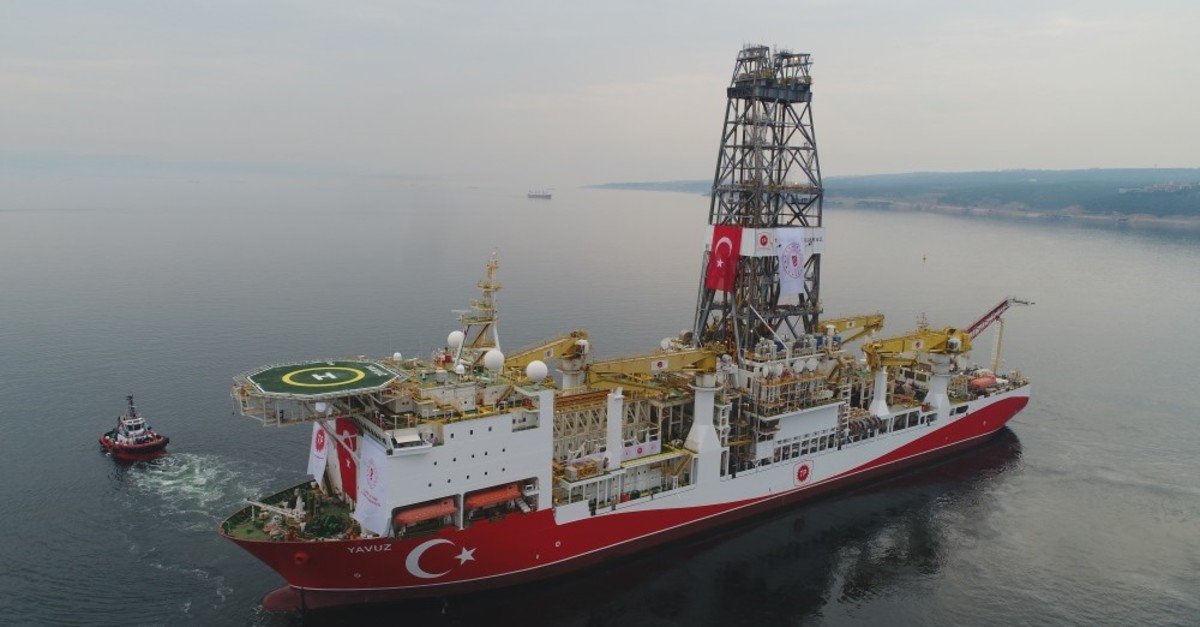 “Likewise, we expect the EU to encourage Greece to start dialogue with Turkey on the Eastern Mediterranean. It should not allow Turkey’s EU membership process to be taken hostage for the sake of the Greek Cypriot-Greek duo’s narrow-sighted interests."

Last May, Turkish-flagged drill ships began offshore drilling operations in areas off the coast of Cyprus. The areas fall entirely within the Turkish continental shelf registered with the UN and in permit licenses the Turkish government in previous years granted to Turkish Petroleum, the country's national oil company.