In a recent statement by the Turkish Foreign Ministry, European Parliament’s claims on the anti-terror operation were condemned. 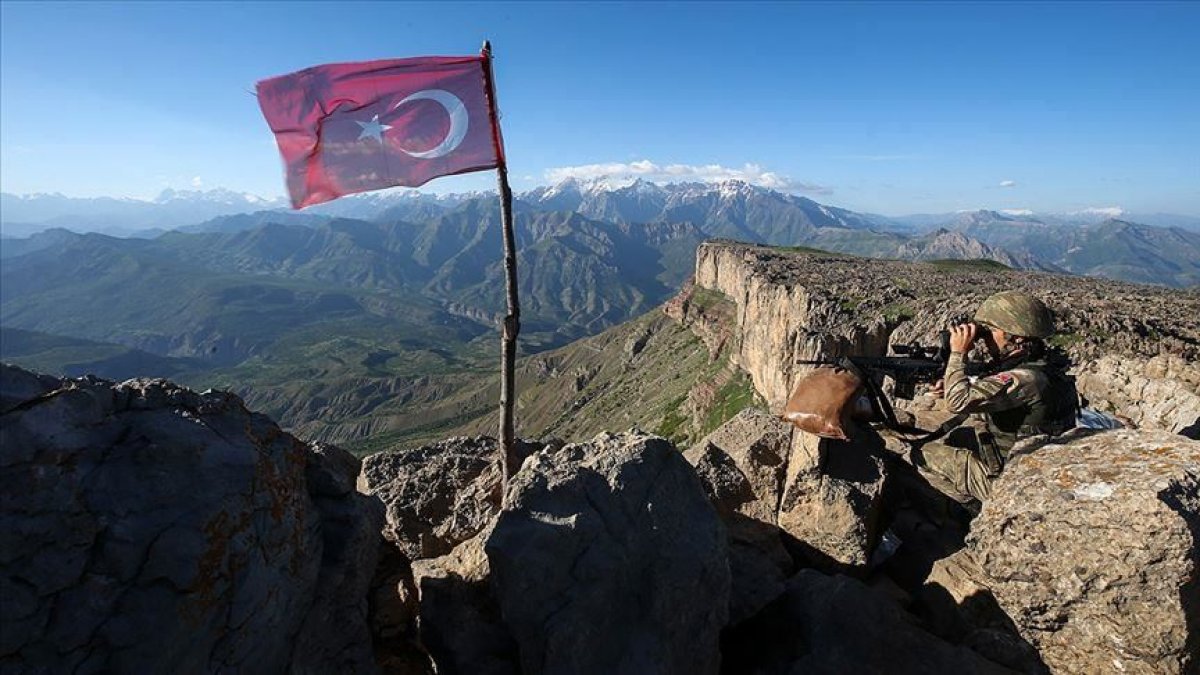 The Foreign Ministry said in a statement: “We are not surprised on the decision of those who host terrorists in their parliament constantly.”

The ministry's statement came after the European Parliament strongly condemned Turkey's Operation Peace Spring in northeastern Syria and urged Ankara to withdraw all of its forces from the country.