Migration management said in a statement that a total of 364,663 refugees returned to Syria within the scope of voluntary repatriation.

The Directorate General of Migration Management said Friday the claim of Syrians being deported to Syria unlawfully did not reflect the truth and voluntary returns were provided in accordance with international law.

"3 MILLION REFUGEES ARE UNDER TEMPORARY PROTECTION"

"As of October 17, 2019, there are approximately 4 million asylum seekers in Turkey," the agency said in a statement. "Of these, 3 million 674 thousand 588 are Syrians under temporary protection." 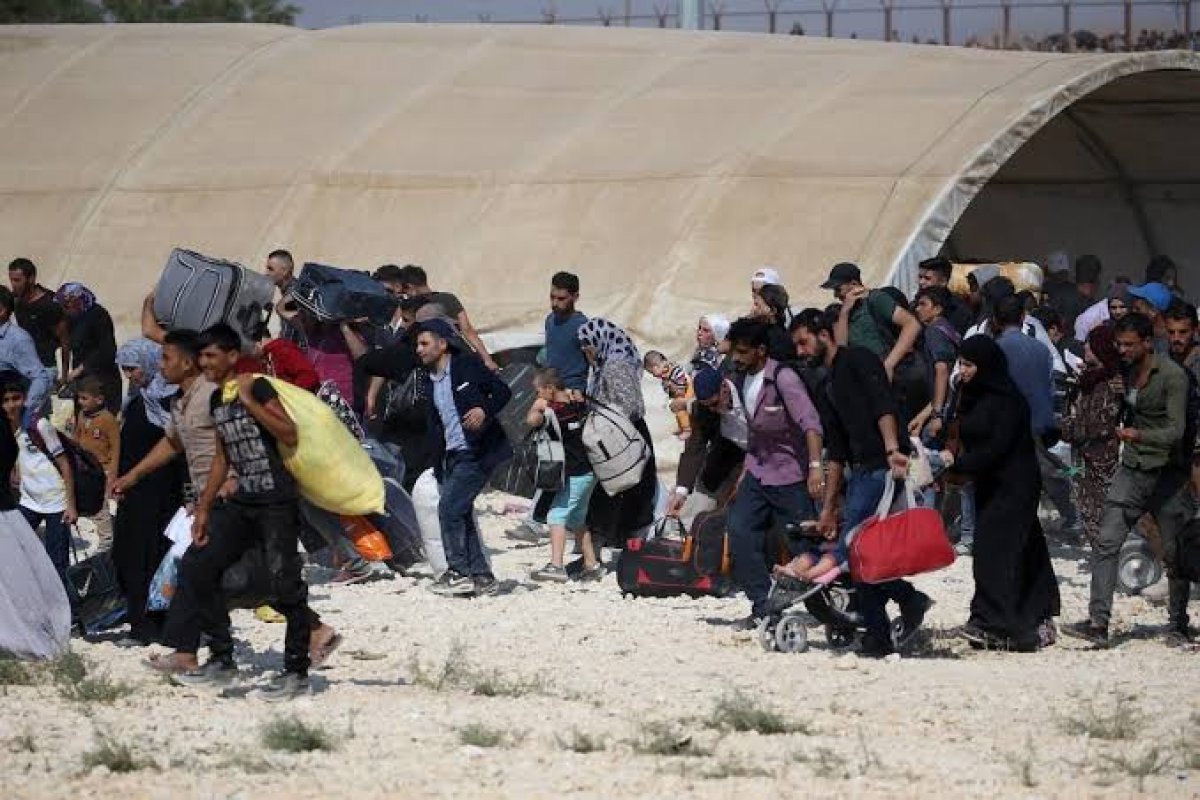 It criticized the unfair attacks of the policies implemented by Turkey that so far outshines efforts and dedication in this area.

Temporary protection of the Syrians who have left Turkey voluntarily has come to terms due to voluntary repatriation and returns are provided in accordance with international law. "In this context, a total of 364,663 people have returned voluntarily," the statement said. 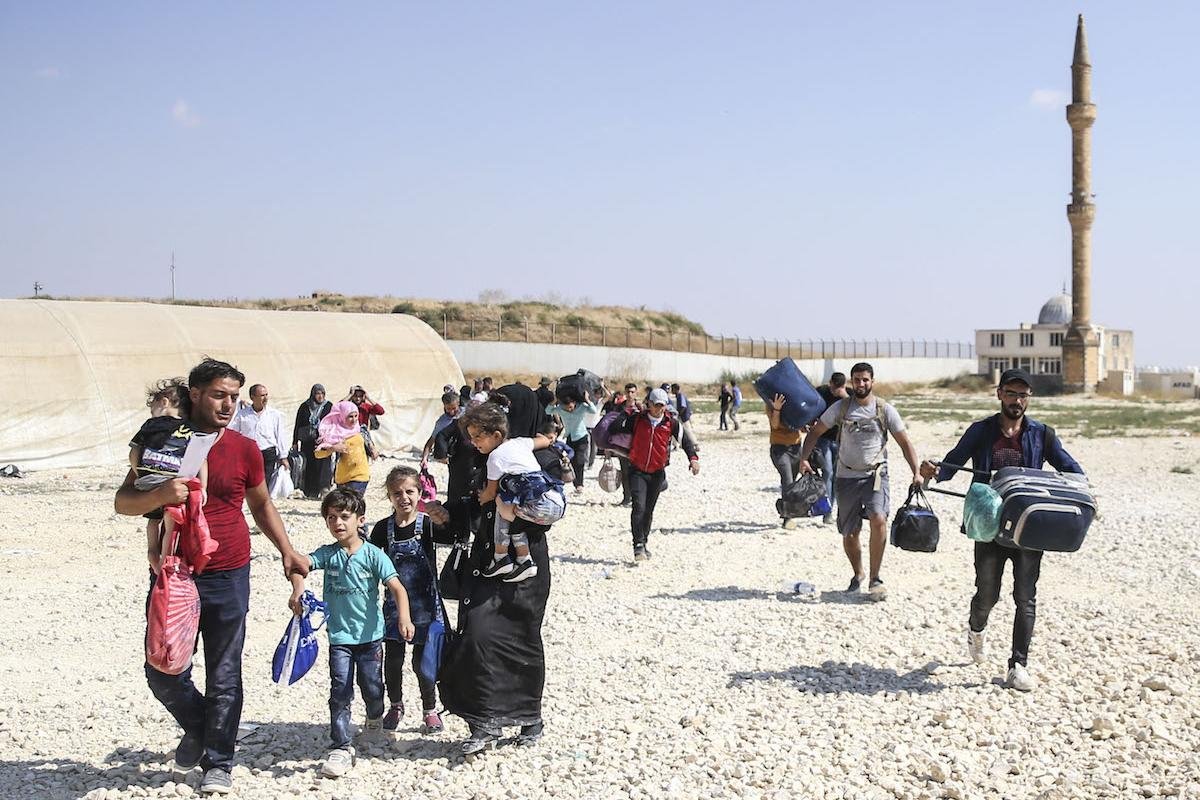 Turkey has been a key transit point for irregular migrants who want to get to Europe to start new lives, especially those fleeing war and persecution.

The illegal migration trend gained momentum with unrest in the Middle East, especially since the beginning of the Syrian civil war in 2011.