At least four civilians, including a 2-year-old, were killed and 13 wounded in Barda when Armenia targeted civilian settlements in Azerbaijan in a breach of the cease-fire.

"We strongly condemn Armenia's inhumane attack and call on the countries having conscience and responsibility to stop the war crimes that Armenia continues to commit," it said in a statement.

Despite the cease-fire, "Armenia's ongoing attacks targeting civilian settlements outside the conflict zone in Azerbaijan trample on all universal humanitarian and moral values." 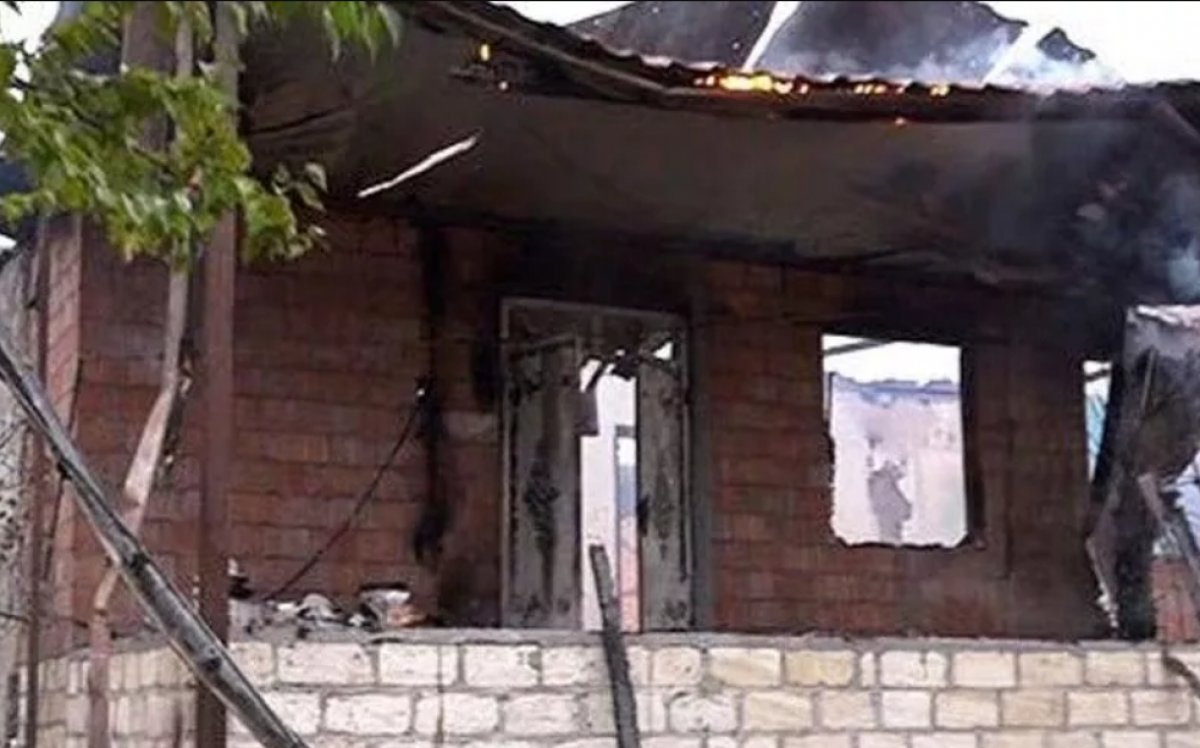 "We wish Allah's mercy on our brothers who lost their lives, immediate healing to the injured and our condolences to all Azerbaijani people," it said. "Although Armenia has violated the three cease-fires declared so far with the initiatives of the co-chairs of the Minsk Group, we think it is telling that none of the co-chairs reacted to these violations."