Russian Sputnik V vaccine to be received in over 6 months starting in May.

Turkey signed an agreement to receive 50 million doses of the Russian Sputnik V vaccine over six months starting in May, the country's health minister said Wednesday.

Fahrettin Koca told a press conference that the vaccine supply was getting harder to reach out to for the next two months but that they expect an abundance of vaccines afterward.

"Rapid approval of the Sputnik V vaccine has reached the final stage, and an agreement has been made for the procurement of the vaccine," he said.

Koca said Turkey signed an agreement to receive 50 million doses of Sputnik V vaccine within 6 months. "The first shipment will take place in May. In addition, technology transfer will be made for the production of this vaccine in our country." he added. 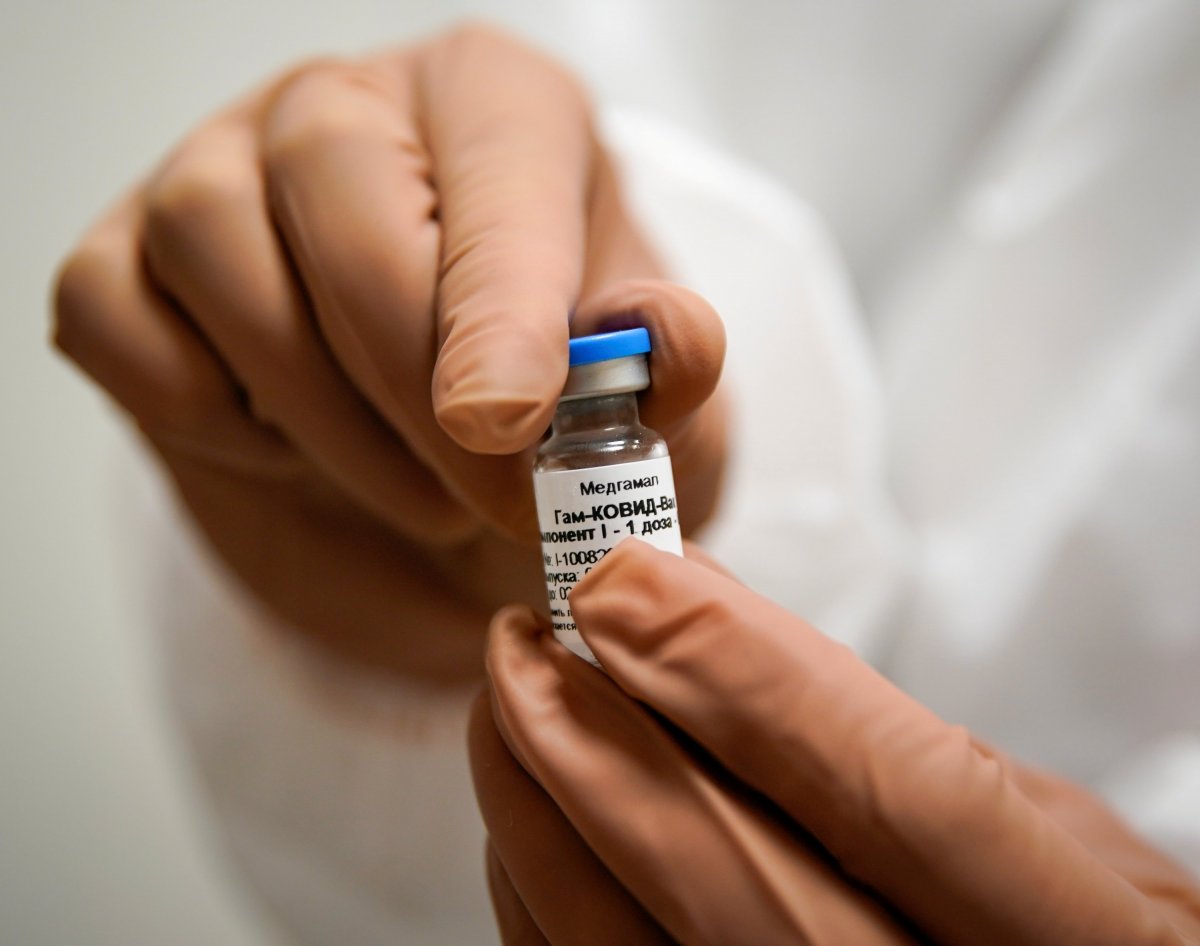 Koca also stated that the time between the two doses of the BioNtech vaccine had been extended up to six to eight weeks.

"The Indian variant was observed in five of our citizens in Istanbul. This variant has been seen for the first time and cases are followed in isolation," the health minister said.

Koca also said that preparations for the phase-3 trials would begin in the next few days for the domestic inactivated vaccine and noted that this was the last step for the general usage.