Israel approved the construction of settler homes in the occupied West Bank, according to settlement watchdog Peace Now on Oct. 31.

The ministry said in a statement: "The approval by Israel to build 2342 additional housing units in the illegal settlements in the occupied Palestinian territories is another obvious example of Israel's policy to change the demographic structure of the region." 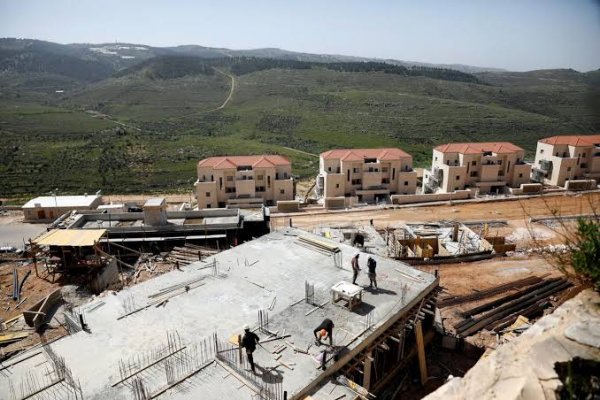 These illegal settlements approved by Israeli authorities showed a 50% increase this year compared to last year in a "solid evidence of Israel’s aim to destroy the vision for a two-state solution," it said. 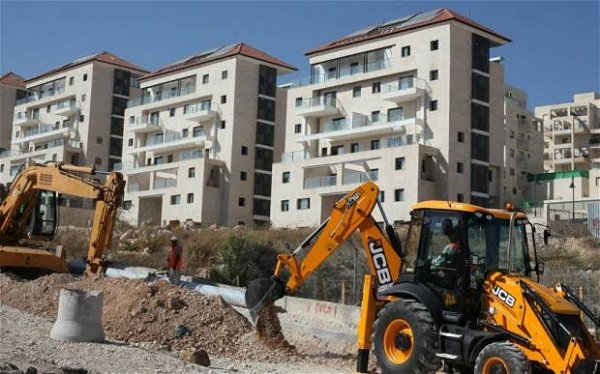 "We reject this illegal decision of Israel, which continues to violate the fundamental rights of the Palestinians by mockingly ignoring international law and reiterate our call on all members of the international community to fulfill their responsibility to counter the oppression and occupation of the Palestinian people," the statement said. 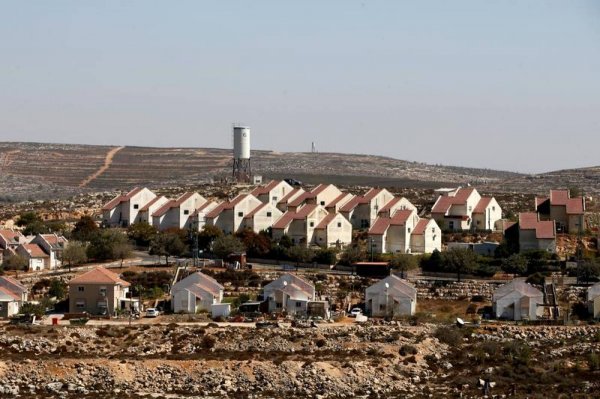 IRoughly 650,000 Israeli Jews currently live on more than 100 settlements built since 1967, when Israel occupied the West Bank and East Jerusalem.

The Palestinians want these territories -- along with the Gaza Strip -- for the establishment of a future Palestinian state. International law views both the West Bank and East Jerusalem as "occupied territories" and considers all Jewish settlement-building activity there as illegal.