Two Turkish charities on Monday sent six trucks carrying humanitarian aid to Idlib, northwestern Syria, where millions of people are in need of assistance due to internal conflict in the country.

AID WILL BE DISTRUBED TO THE RURAL AREAS

The aid will be distributed among families living in tents in Idlib. 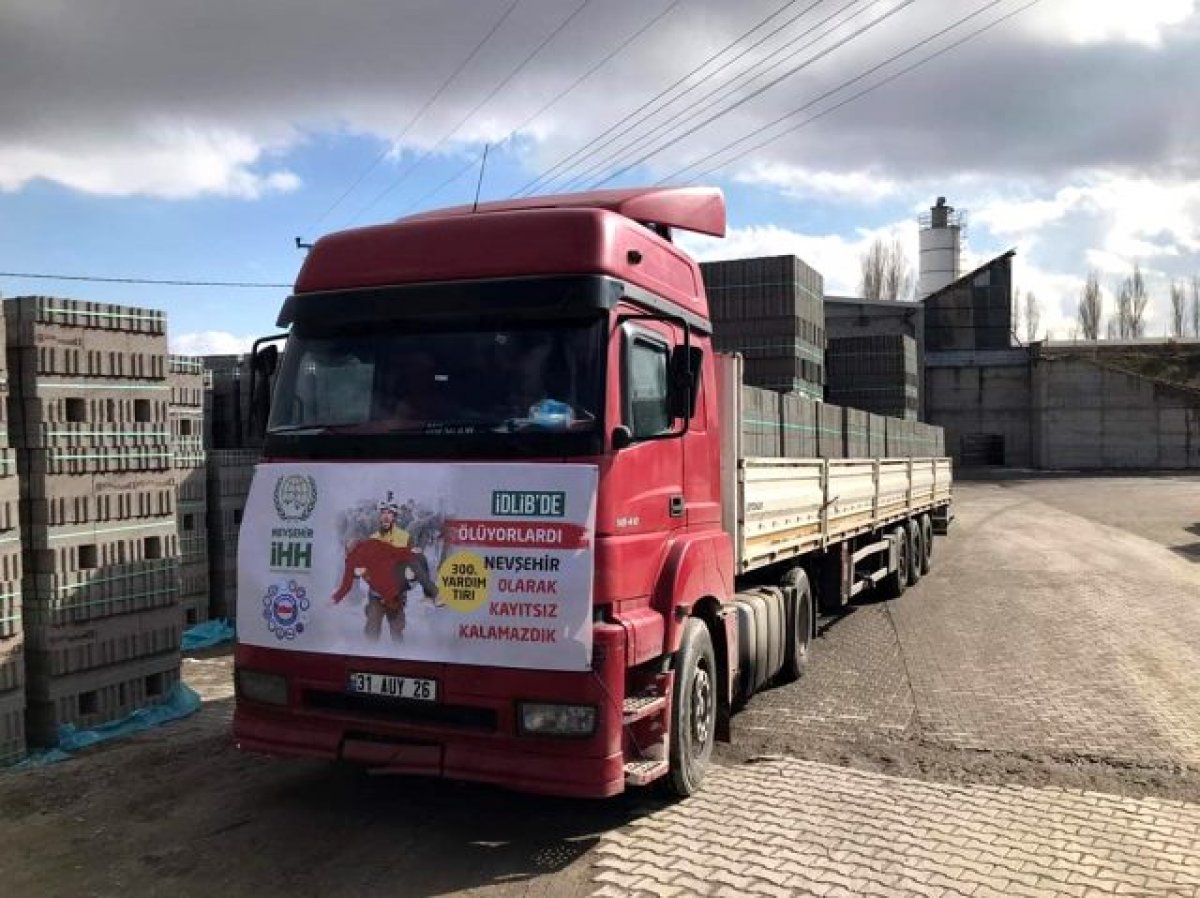 Idlib falls within a de-escalation zone forged under a 2018 agreement between Turkey and Russia. The area has been the subject of multiple cease-fire understandings, which have frequently been violated by the Assad regime and its allies.

It is currently home to 4 million civilians, including hundreds of thousands displaced in recent years by regime forces throughout the war-weary country.